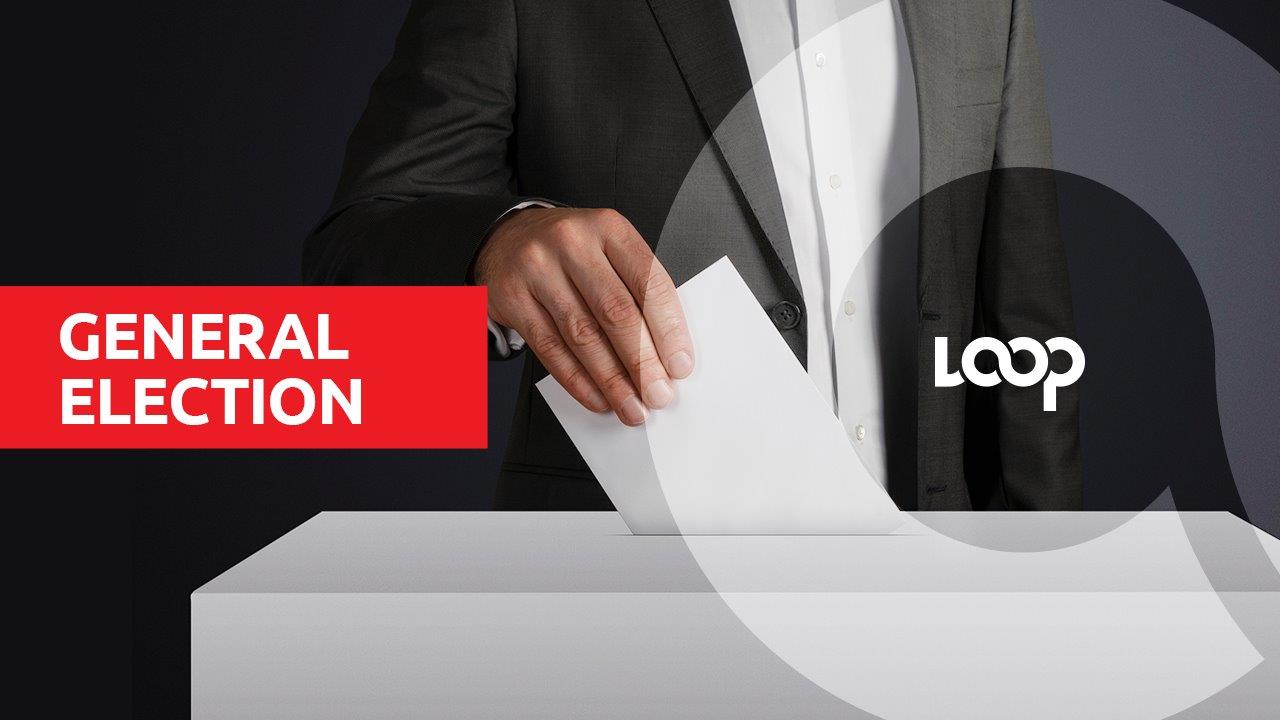 The United National Congress (UNC) is requesting an urgent meeting with the Elections and Boundaries Commission (EBC) to discuss issues which it believes have the potential to affect “the fair and lawful conduct” of the August 10 general election.

UNC Chairman David Lee has written to EBC CEO Fern Narcis-Scope requesting a follow-up meeting to a July 10 meeting which the party said was promised by the Commission.

In a letter dated July 28, 2020, the UNC has requested its concerns be addressed by the EBC, in writing, prior to the follow-up meeting, which is now scheduled for July 31.

The UNC said there are several unanswered questions and troubling issues in addition to new concerns since the July 10 meeting which must be addressed.

The party outlined issues with the requirement to wear masks in public spaces and whether this would affect citizens’ ability to have free and unfettered access to voting on polling day.

It said while it took no issue with this being optional, should Government recommend that masks be worn, they should be supplied to polling stations.

“The UNC does not object to the optional wearing of masks at Polling Stations but this should not be a mandatory requirement. If masks are recommended to be worn, the Government should supply an adequate supply of masks at every Polling Station for the use of every elector.”

In an aide memoire, the UNC also listed concerns arising out of events on polling day 2015, which saw the extension of polling day by an additional hour due to inclement weather.

The party also claimed that it is in receipt of reports of non-nationals attempting to register to vote.

It noted that the Revised List of Electors has already been posted and the law, while allowing deletions, does not allow any additions to that list.

The UNC said the EBC must publicly account to citizens on whether it is continuing to conduct electoral registration after the posting of the Revised List of Electors.

The party stressed that the elections are fast approaching and it expects a written response from the EBC addressing its concerns no later then Thursday.