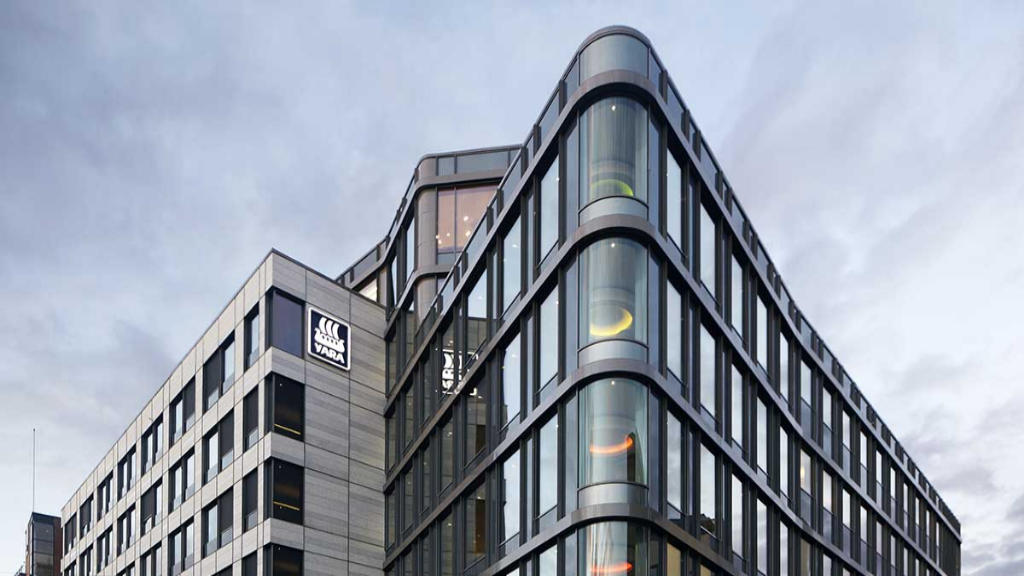 The closure of the Yara Trinidad ammonia plant at Point Lisas Industrial Estate is proof that the energy sector is on the verge of collapse.

So said United National Congress (UNC) Chairman David Lee, who is of the view that the blame rests at the feet of government, owing to it “poor management” of the country’s energy resources.

Lee said the announcement marks another dark day in T&T’s energy sector, as yet another company that has significantly contributed to the energy sector for numerous years has been forced to end its operations due to the “poor management of our energy resources by this PNM regime”.

He also expressed concern that thousands would be directly affected by the plant’s closure and face job losses.

The UNC Chairman also recalled some troubling developments in the past four years, including: the shutdown of Arcelor Mittal, the closure of two Methanol Holdings (MHTL) plants, and Caribbean Nitrogen Company (CNC) being forced to go to court to get a new deal for its supply of natural gas, and uncertainty over Atlantic LNG’s train 1 operational ability in the future.

Lee said these developments are the direct result of Government’s “inability to address the natural Gas shortage”.

He said the closure of these companies is the opposite of what was promised by Government – to ensure that the gas-intensive industries remain competitive and are encouraged to expand and modernise existing operations.

Below is the full statement issued by the UNC Chairman:

“Our energy sector is on the verge of collapse!” is the only true sentiment which could be expressed in response to the shocking, saddening and worrying announcement by Yara Trinidad to shut down its plant in Point Lisas on December 31st 2019.

This announcement marks another dark day in our energy sector, a common occurrence within the last four years, as yet another company, one which has significantly contributed to our energy sector for numerous of years, has been forced to end its operations directly due to the poor management of our energy resources by this PNM regime.

It is another disgraceful and troublesome day to many in our energy sector as yet again thousands would be placed on the breadline and have their futures thrown into jeopardy because of this government’s failure to properly address the needs of our national energy sector.

It is utterly appalling, atrocious and outrageous that a massive company such as YARA Limited, one with a rich operational history within our economic framework that has performed solidly in the past, allowing this nation to become one of the world’s leading exporter in ammonia, has been forced to cease its operations due to failed negotiations with the government controlled National Gas Company (NGC).

As a nation we must question why so many companies are being hindered, thrown out of operation and forced to scale down due to natural gas issues or negotiating issues with NGC? In the past four years we have seen Arcelor Mittal shut down, Methanol Holdings (MHTL) close two of its plants, Caribbean Nitrogen Company (CNC) was forced to go to court to get a new deal its supply of natural gas while there are doubts about Atlantic LNG’s train 1 operational ability in the future.

The answer lies directly in this Government’s inability to address the natural Gas shortage. In their manifesto they promised to ensure that the gas intensive industries remain competitive and are encouraged to expand and modernize existing operations. However that is the total opposite of what has occurred as gas dependent companies are now closing down.

Energy stakeholders must question if the Prime Minister really benefited the energy sector when he boasted about the success of his Houston trip in 2017 as all we have seen since then in the natural gas sector are “red warning flags” such as the media reports which stated that NGC was buying less gas even though it was facing a gas shortage, reports stating that NGC’s profitability was being impacted by these new deals and the subsequent, sudden resignation of its chairman Gerry Brooks.

Clearly the synergy of our sector was disturbed after these negotiations which are evident in these recent events.

Citizens and stakeholders alike must brace themselves because the transparent vulnerability and fragility within our national energy sector, specifically in the natural gas sector can only lead to more shut downs and job losses as this government has not dedicated any time, resources, policies or measures to curtailing this shortage.

As a nation we are now feeling the effects of four years of lip service, of a failed dragon gas fairy tale and inaction to secure tangible remedies for the natural gas shortage.

Energy Minister Franklin Khan has broken a national record as never before in our history has so many energy companies ceased their operations under the tenure of one minister.

It is a national shame that while the energy sector of our neighbours flourish; ours deteriorates at a rapid rate.

Our energy sector took the work of many governments over many years to be built into a robust leader within the Caribbean. However, the Rowley regime is doing what was once thought to be impossible, it is destroying years of work, billions in assets and thousands of livelihoods in the short space of four years.

NP: No shutdown, no fuel shortage

NGC records $2.3B in profits