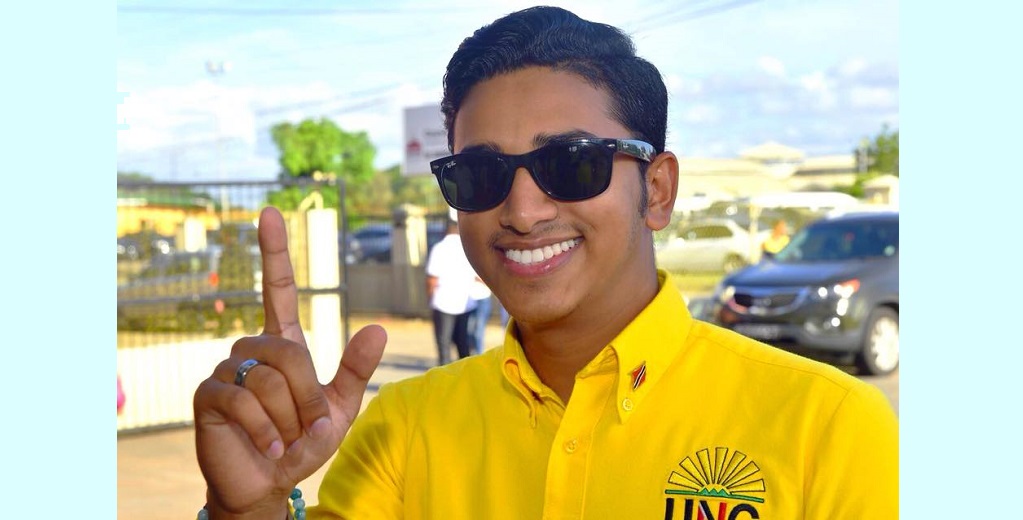 The UNC Youth Arm is labelling as “vile” and “horrific”, a skit which took place at the PNM’s Family day on Sunday depicting two persons in costumes disrobing a woman in a yellow sari.

In a statement issued on Tuesday, UNC Youth Officer Chris Hosein called on Prime Minister Dr Keith Rowley to apologise for the incident.

He also slammed Communications Minister Stuart Young for downplaying the skit as “a little fun”.

“The comment from Minister Stuart Young, a newly minted Minister of National Security that it was “just a little fun” is frightening and worrisome as his interest should be in protecting our mothers, daughters and sisters rather than cheering their public embarrassment. Making a mockery of a scene from a holy Hindu text and disrobing a woman of her clothing is undoubtedly offensive to our Hindu citizens. But this issue is two-fold. On the other hand, this act appears to promote violence against women with the forceful removal of a woman’s clothes by masked men in the view of a cheering audience. What message does this send to our nation’s youth?”

Hosein raised concerns that the skit suggested that violence is okay.

He said he was also worried that it sent a message that publicly removing a woman’s clothing is acceptable.

The UNC Youth Officer said any political party that seeks to govern T&T must prove that they are all-inclusive and all-embracing and ought not disregard the sanctity of any religious belief by blatant displays of disrespect.

In light of this, he called on the Prime Minister to apologise on behalf of his political party.

“I call on no lesser person than the Political Leader of the PNM who is vying for re-election to the post, Prime Minister Dr Keith Rowley to apologise for this most distasteful display of “a little fun.”