Unilever: Weak domestic economy has led to a review of operations 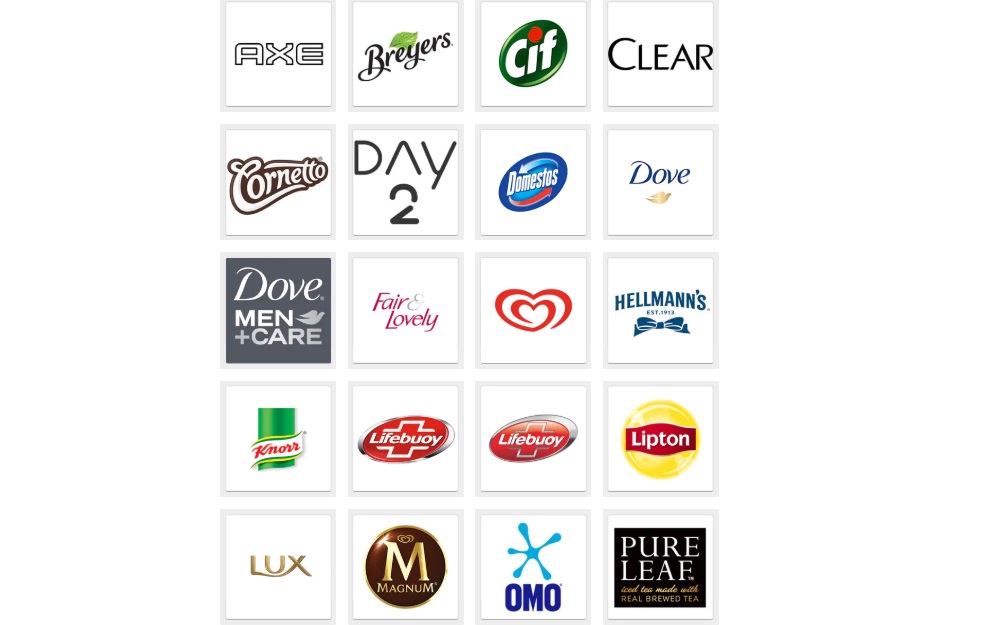 Unilever Caribbean Limited has issued a statement in response to protests by 285 staff outside its Champs Fleurs compound on Wednesday.

The Oil Field Workers Trade Union (OWTU) led demonstrations against retrenchment with some calling it a tragedy.

Unilever is known for 400 brands including Dove, Cif, Vaseline, Flora, Blue Band, Axe, Lipton and Lux among others it manufactures.

The company, in response, said it's currently reviewing its operations in the context of a weak domestic economy and a challenging global environment in an effort to secure its long-term operations.

The organisation further confirmed that it has held discussions with stakeholders, including the recognized union, OWTU, over the past few weeks. So far, it says it has not decided to retrench workers just yet.

"At this point no decisions have been taken on the future path of the company and work continues as usual. The Company is developing strategies to respond to stiff competition from imported products, depressed market conditions and changes in consumer buying patterns."

The statement further says that Unilever hopes that whatever decision it takes, is best for al.

"UCL is optimistic that the contribution of all stakeholders would culminate in decisions that would work toward stabilizing the company. UCL looks forward to continuing engagement with the Union and other relevant parties in order to ensure a mutually beneficial outcome for all concerned."

Unilever also patted itself on the back for its contribution to the country.

"Over the last several decades of operations in Trinidad and Tobago, UCL has contributed significantly to the social, educational and cultural development of this country, and is committed to fair treatment of its workers in accordance with established laws and Industrial Relations best practices."