Unipet CEO: increased margins a step in the right direction 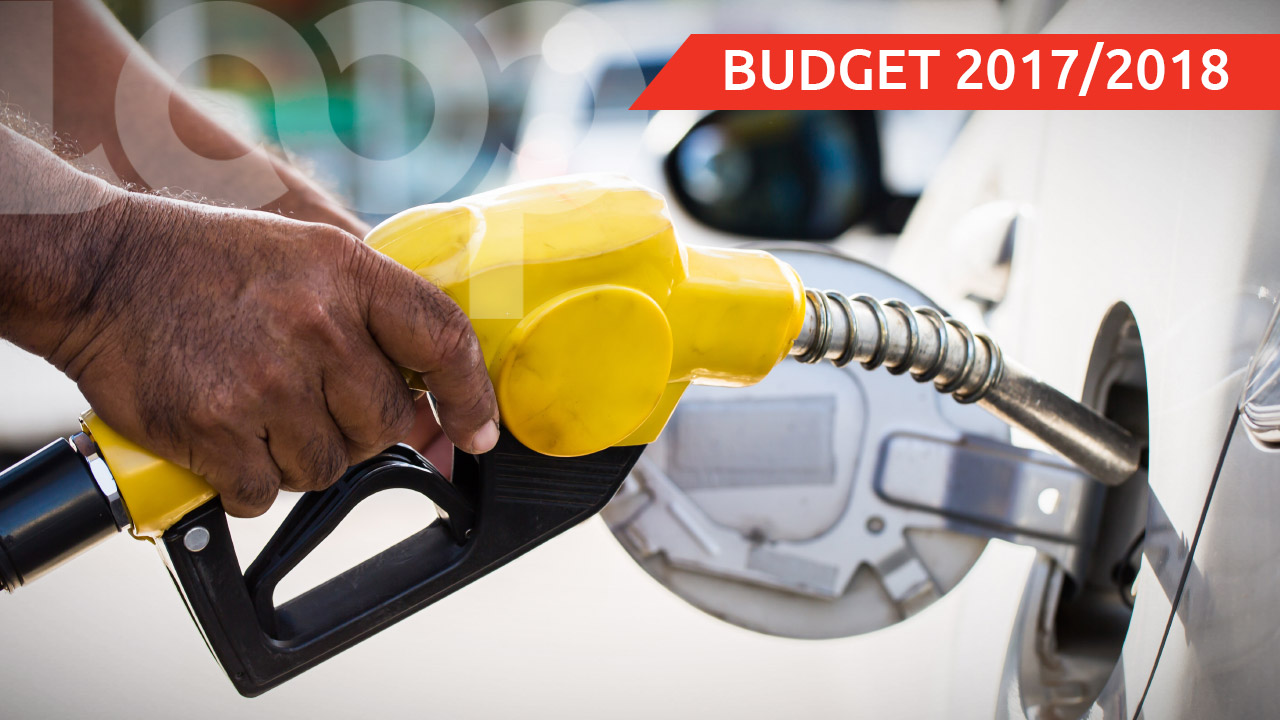 Dexter Riley, Chief Executive Officer of Unipet is cautiously optimistic about the increase in fuel margins announced in today’s budget.

“It is a step in the right direction. We still remain concerned about the amount of escalating costs in security, operational costs, increase in taxes, we still need to digest it,” he said.

Stating that they still need to internalise the increase, Riley told Loop the amount his organisation calculated was significantly more than was announced.

In his budget presentation, Finance Minister Colm Imbert said margins would be increased on premium, super and regular gas to 19.5 cents and to 14.5 cents for diesel and kerosene.

In March, Unipet created a flag campaign to protest the low margins.

A release then said that in 2015, the Government of Trinidad and Tobago implemented a 200 percent increase in business levy and green fund levy which made the industry unsustainable and has put many stations into losses.

The Unipet Chairman said the industry profit declined by 37 million and losses have been continuously incurred.