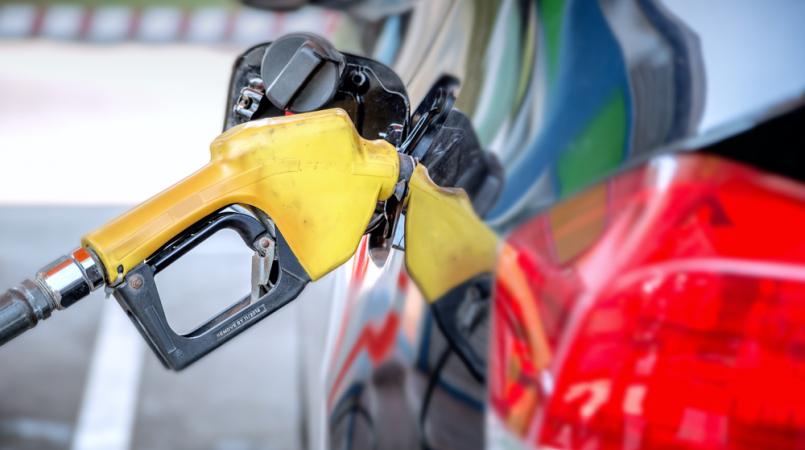 A robbery at the Unipet gas station in Laventille is currently engaging the attention of police.

According to police reports, around 8:30am on Sunday officers from the Besson Street Police Station were on patrol in Laventille when they received information of a robbery.

The officers made their way to the gas station at the corner of the Eastern Main Road and the Old Morvant Road.

Once there, they had cause to interview two employees.

The officers were told that on Saturday night, the gas station had been secured, and workers had left.

However, around 7:30am on Sunday, returning workers observed that the area was ransacked, several items missing, and a quantity of money which was kept on the premises, was missing.

The officers observed that part of the roof on the northern side of the building appeared to have been tampered with.

It is believed that this could have been the point of entry for the thieves.

Statements were recorded and officers are expected to review CCTV footage with the hopes of identifying the suspects.