UNIPET to take Paria to court 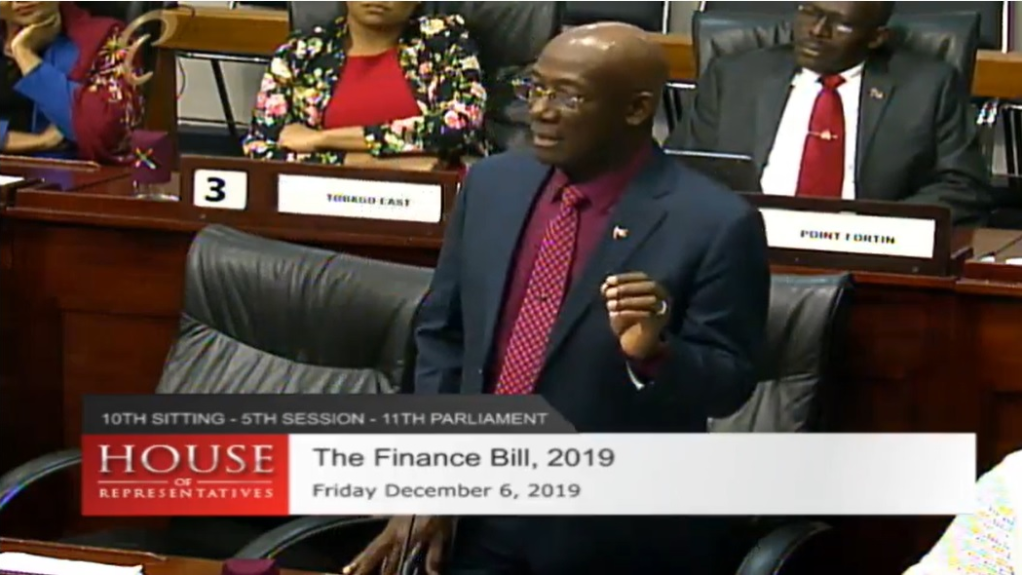 According to Prime Minister Dr Keith Rowley, Paria Fuel Trading Company will have to stand in court over their decision to cut off UNIPET’s gas supply.

Speaking in Parliament today, Dr Rowley slammed the opposition for defending UNIPET’s actions. “We now have to go and look for lawyer, tax payer have to look for lawyer to go to court because they gone to court to file an injunction, which is their right of course. But I want to know, what they going and tell the court, that they are entitled to free gas?” he said.

Rowley says the opposition and others in society have begun to feel entitled to the government’s good graces. “Instead of coming here to make it look as if the government isn’t doing something right or the government is responsible. The question is simple. Who taxpayer in this country is agreeing to buy fuel, give it to a private company to sell it and not pay for it?” he questioned.

Dr Rowley was speaking during the debate of the Finance Bill 2019. Earlier in the House, opposition members accused the government of allowing state-owned National Petroleum to attain a monopoly by squeezing out UNIPET as the competition.

The debate follows Paria’s decision on Tuesday to cut off UNIPET’s gas supply, after UNIPET deferred over $100M in payments over two months.