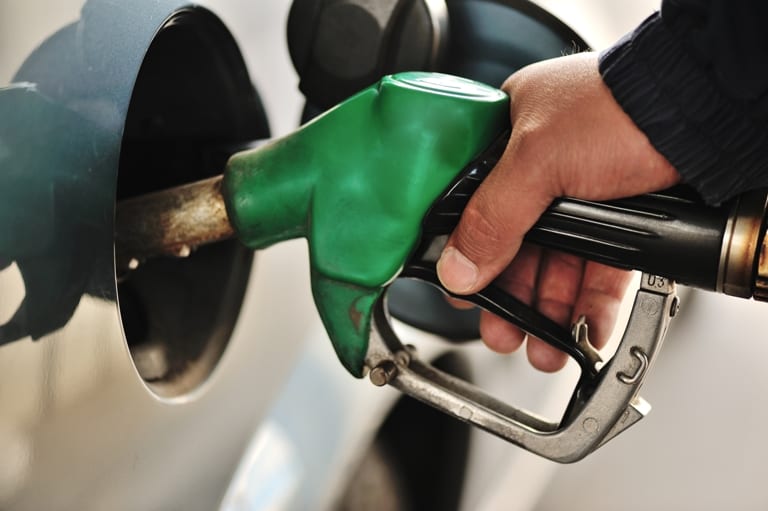 With an injunction looming, there’s no end in sight for the impasse between Paria Fuel Trading Company and Unipet.

Drivers across Trinidad have found themselves in lengthy lines as Unipet stations remain closed due to no gas supply.

State owned fuel supplier, Paria is now accused of owing Unipet $142 million in VAT and subsidies. This is Unipet’s reason for deferring their own payments totaling close to $100 million, according to the injunction filed by the company’s Chief Executive, Dexter Riley.

Riley is also accusing Paria, and Petrotrin before it, of operating under a monopoly, which would allow state owned NP, to be the sole retailer of gas and gas supplies.

Riley also believes that Paria’s bid to stop supplying them with gas, is their way of forcing Unipet to agree to the terms being negotiated between the two parties since March. A temporary, bi-monthly plan has been in place since then, but Unipet’s non-payment of fees led Paria to cut their supply off altogether.

Finance and Acting Minister of Energy and Energy Industries, Colm Imbert promised that he’d be intervening to ensure an amicable solution is found, but now it’s left up to the High Court to decide.

Through their lawyer, Unipet has applied for leave to begin judicial review into Paria’s decision to cut them off.

In the meantime, NP has been battling with long lines at most of their service stations across the country. Despite the longer wait, supply at these stations have remained relatively stable thus far.

UNIPET to take Paria to court