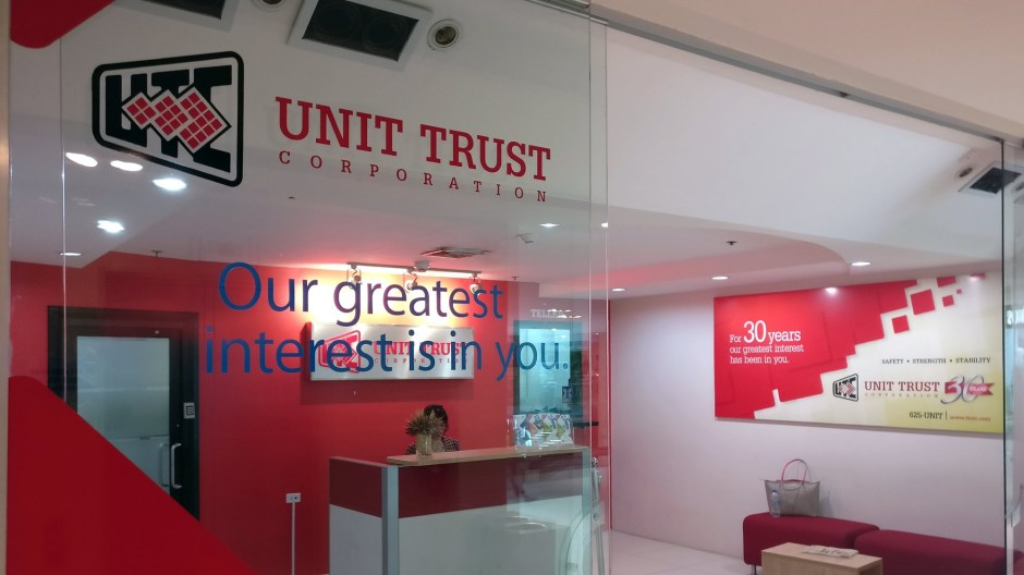 The Unit Trust Corporation (UTC) has taken a decision to discontinue the operations of its Bureau de Change.

Effective August 1, 2020, the UTC will close its nine locations at its investment centres across the country.

The Bureau de Change was introduced in 1995 as a way for unitholders to access foreign exchange. The business of a Bureau is to purchase cash currency from members of the public which could then be sold back to the public.

In giving reasons for the closure of the Bureau, Edwards pointed to, among other issues, the availability of foreign exchange.

He said: “The reality of the foreign exchange market for us has been that, there is very little supply of cash currency to be purchased and consequently, very little to make available to the public.”

Further, he said the UTC is not a primary dealer of foreign currency, and is, therefore, not in receipt of an allocation from the Central Bank of Trinidad and Tobago (CBTT).

The Corporation’s supply of USD is entirely dependent on what it purchases from customers, and from other financial institutions.

He noted that the Bureau de Change is not aligned to its core business function, which is, the creation of wealth for the unitholders, and represents less than one percent of UTC’s business.

Responding to queries during a live question and answer segment, Edwards assured there would be no job losses on account of the Bureau’s closure.

He added that the impact would be “nil” as the employees, usually just two individuals, would be redeployed into more service-oriented areas of the business.

The UTC Executive Director revealed that the Corporation had applied for a foreign exchange dealer licence on several occasions in the past, but this was not granted.

Meanwhile, Edwards assured unitholders that the Corporation has never been stronger operationally.

He noted a positive performance in 2019 and steps taken to increase operational contingencies related to business continuity, employee safety, and client confidentiality ensuring the business remains fully operational despite the COVID-19 fallout.

In terms of future developments, Edwards said the Corporation intends to continue leveraging its collective intelligence, its brand, and its legacy to continue creating value for unitholders and deepening bonds across the region.