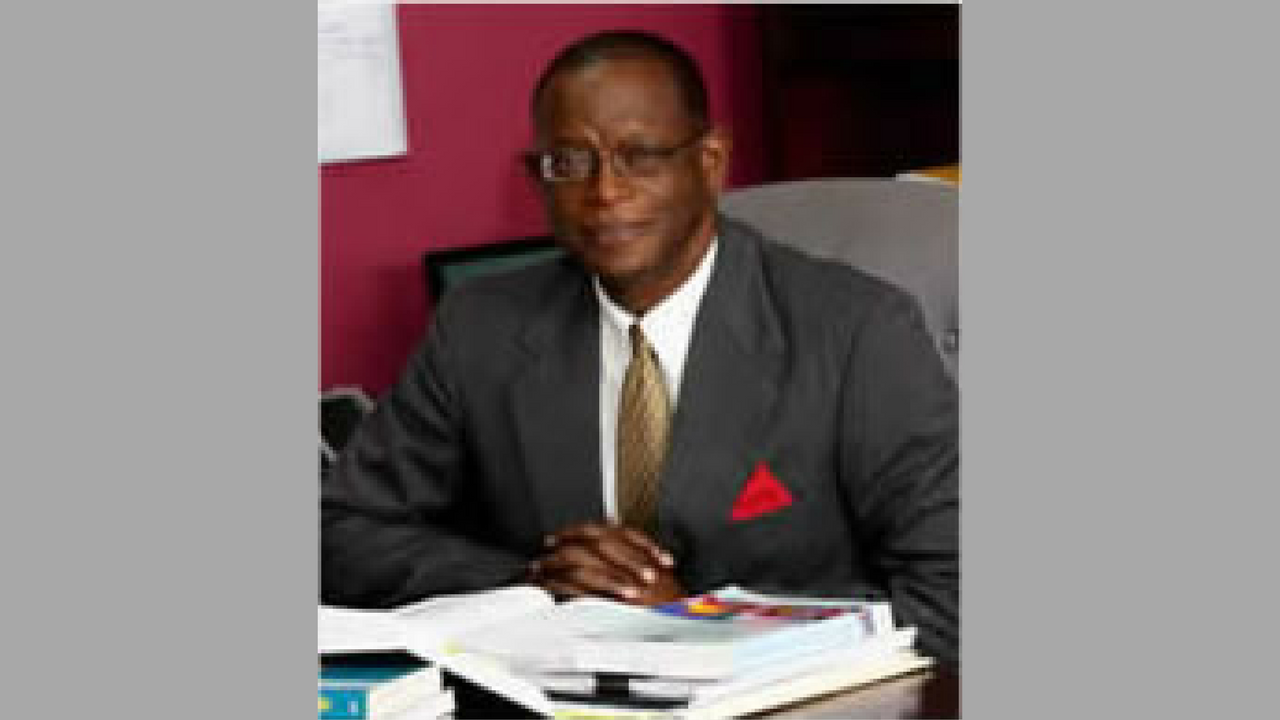 A new Chairman has been appointed to the Board of the Unit Trust Corporation (UTC).

However, this is not Justice Nelson’s first time serving as Chairman at UTC as he previously served as Chairman at the financial institution, presiding over the growth of funds under management to over $1 billion in 1997.

Justice Nelson brings with him a wealth of experience in the financial sector, having served as ex-chairman of the Workers' Bank (1989) Limited, and a former director of Republic Bank Limited.

The longest serving judge on the Caribbean Court of Justice (CCJ) benches, Justice Nelson was due to retire May 2017.

He was sworn in as Judge of the Caribbean Court of Justice February 1, 2005, by then President Professor George Maxwell Richards. As the Senior Judge, Justice Nelson has served as Acting President of the Court on several occasions.

In addition to his many accolades, Justice Nelson was selected from among senior Commonwealth Judges as the Inns of Court Fellow at the Institute of Advanced Legal Studies for 2010-2011.

Outside of his private practice, Justice Nelson has been an Associate Tutor at the Hugh Wooding Law School since 1978, and is the author of several articles and case notes appearing in legal journals, including the British Tax Review and the Jamaica Law Journal.

From 1987-1999 he was the editor of The Lawyer, the journal of the Law Association of Trinidad & Tobago, of whose every council he was an elected member since its inception - until his elevation to the Bench.

He is an Honorary Distinguished Fellow of the University of the West Indies.

EFCL gets new chairman after meeting with Education Minister