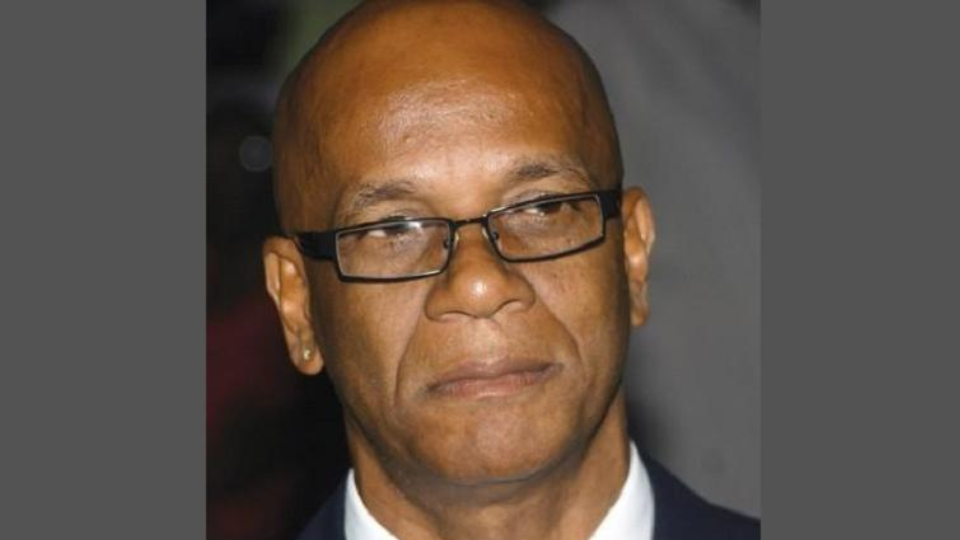 The Trinidad and Tobago Police Service (TTPS) is providing support to the Traffic Management Committee of the San Fernando City Corporation following reports of unruly behaviour by some Chaguanas and Curepe taxi drivers.

San Fernando Mayor Junia Regrello confirmed to Loop News that there have been several instances of aggressive behaviour and even violent acts by these taxi drivers against those plying their trade on the Couva route.

Regrello held a meeting with representatives of the Couva Taxi Drivers Association last Friday, where he was informed by the Association’s President, Orlando Romilly, of some acts of aggression allegedly carried out by Chaguanas and Curepe taxi drivers.

The spat between the drivers on the different routes seems to have begun with drivers who are to operate on King’s Wharf from 5.30 am to 5.30 pm Monday to Friday returning to upper High Street.

The Mayor said this breach of the agreement with the Traffic Management Committee, which he chairs, was taking place from as early as 8 am and continued throughout the day.

He said Romilly recounted an incident last Thursday in which one of the Association’s drivers was spat on by a Curepe taxi driver.

Another incident involved an altercation, which is now before the Court.

The Acting Assistant Superintendent of the San Fernando Municipal Police was also present at the meeting and heard the concerns of the Association.

He promised to assist the Couva taxi drivers, ensuring that only drivers with proper signage, namely a sticker, placed at the top left corner of the windscreen and an authorised letter, signed by the President of the Taxi Drivers Association, would be allowed to stay on the Couva Taxi Stand.

Regrello said the matter has since been referred to the TTPS which has been on hand to offer assistance to ensure that these rules are enforced.

The Mayor said there have been no further breaches or reported incidents since this intervention.

Mayor cautions against illegal vending as doubles vendor knocked down