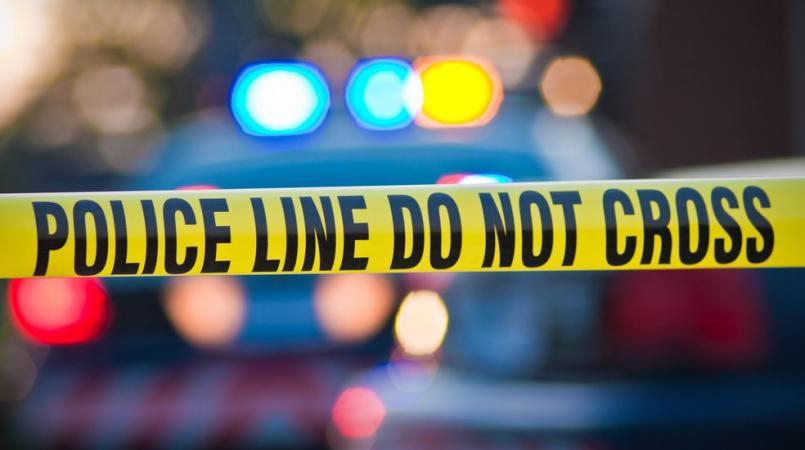 Officers believe the attack may have been carried out by the Unruly Isis Gang.

According to police, some persons began shooting bullets in the air to express their frustration over the killing. Residents, however, dispute this saying that firecrackers were the source of the explosions.

Up until publication, members of the community were engaged in a stand-off with officers who were searching the grocery and car wash at Freedom Street, Enterprise, formerly owned by Robocop.

Loop understands that some persons who were a part of the large crowd gathered outside the business place, claim officers removed camera and video evidence from the compound.

Those persons criticized police who they say were not ‘harassing’ the real criminals responsible for Alexis’ death.

In July 2016, Robocop was killed in similar fashion after he was ambushed at the business place.

See also: 'Robocop' among 3 shot and killed in Enterprise