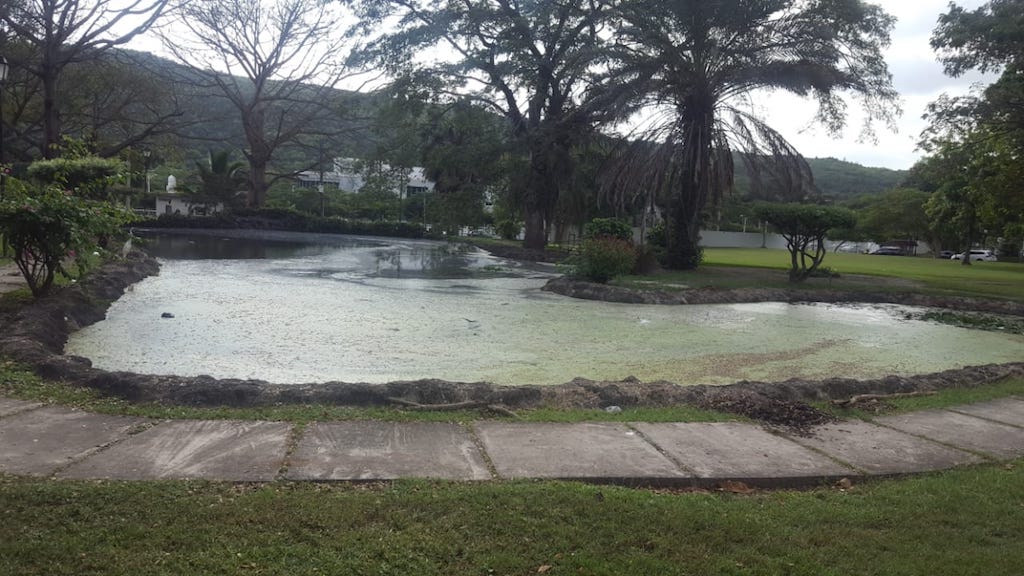 The pond in which Dr Judith Rose Spencer was found dead on Monday.

The body found in a pond at the University of the West Indies Mona campus has been identified as 69-year-old Dr Judith Rose Spencer.

The medical practitioner was of a Great House Boulevard address in Mona, St Andrew, Jamaica. Spencer's body was found at about 7:45 am Monday.

In a news release on Monday afternoon, the university stated that Spencer was neither a student nor a staff member of the institution.

It also stated that, based on preliminary investigation by the police, no foul play is suspected in Spencer's death. 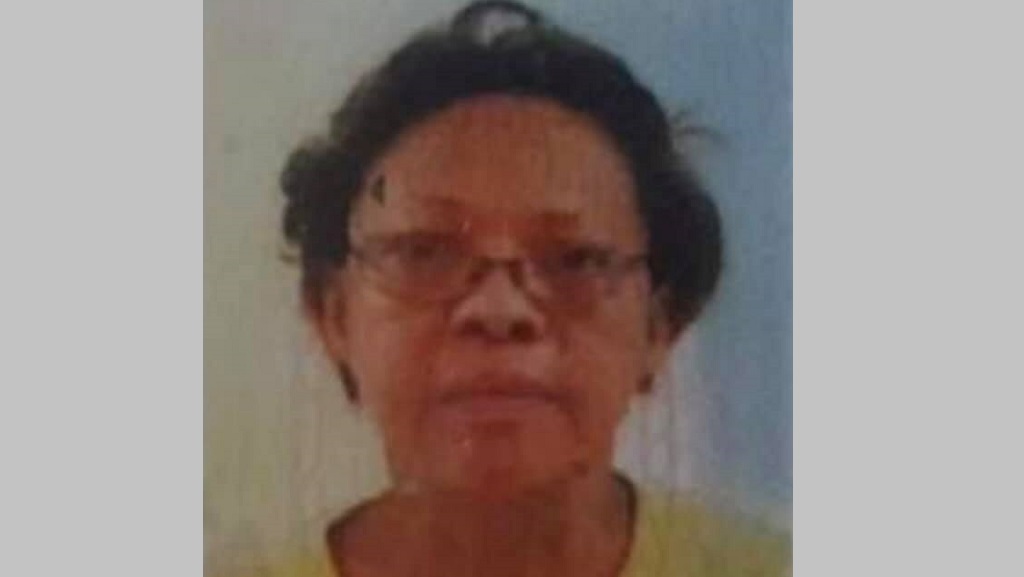 "Further, an assessment by Campus Security has indicated that there is no threat to any member of the University community," added the institution. "Notwithstanding, the security on the campus has been increased."

The university also said it regrets the unfortunate incident and expressed condolences to the family of the deceased.

'Young and the Restless' actor Kristoff St John dead at 52