US Acting Secretary of State Sullivan meets with Caribbean leaders 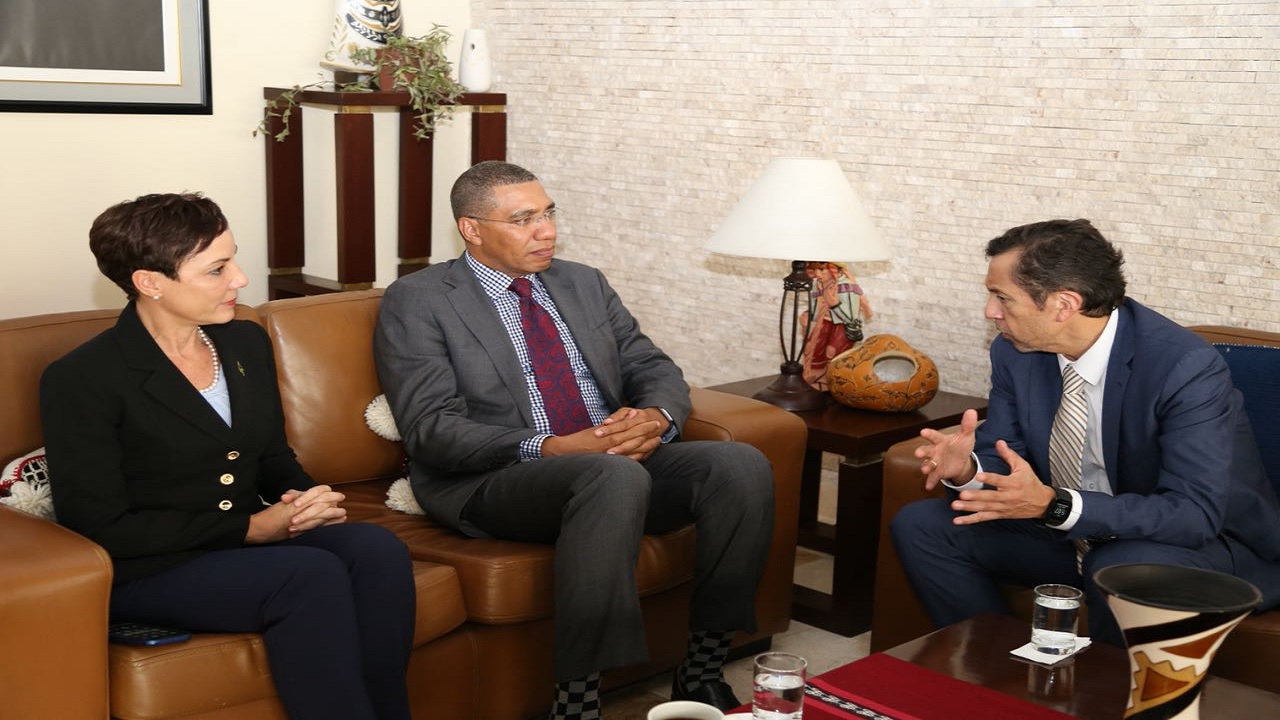 United States Acting Secretary of State, John J Sullivan, met with the Caribbean Heads of Government and foreign ministers of The Bahamas, Barbados, Guyana, Jamaica and St Lucia on the margins of the Summit of the Americas in Lima, Peru on April 14.

During the meeting, the acting secretary underscored the US commitment to enhance engagement with the Caribbean, as envisioned in the Caribbean 2020 strategy, including increasing private sector investment in the Caribbean; ensuring a steady, long-term supply of clean, affordable energy to the region; building resilience to natural disasters; and supporting economic growth in the region for a more secure and prosperous hemisphere.

Acting Secretary Sullivan also discussed the need to rally the hemisphere’s united support for the Venezuelan people and their right to have a voice in government through free and fair elections.

The US government provided nearly US$22 million in humanitarian assistance to support immediate emergency relief efforts in Antigua and Barbuda, The Bahamas, Dominica, St Kitts and Nevis, Saint-Martin, and Saint Maarten in response to the hurricanes last year.  The assistance helped an estimated 83,800 people with more than 185 tons of supplies.

US Secretary of State Rex Tillerson to visit Jamaica in February

Caribbean girls to ‘hack’ for a safer future