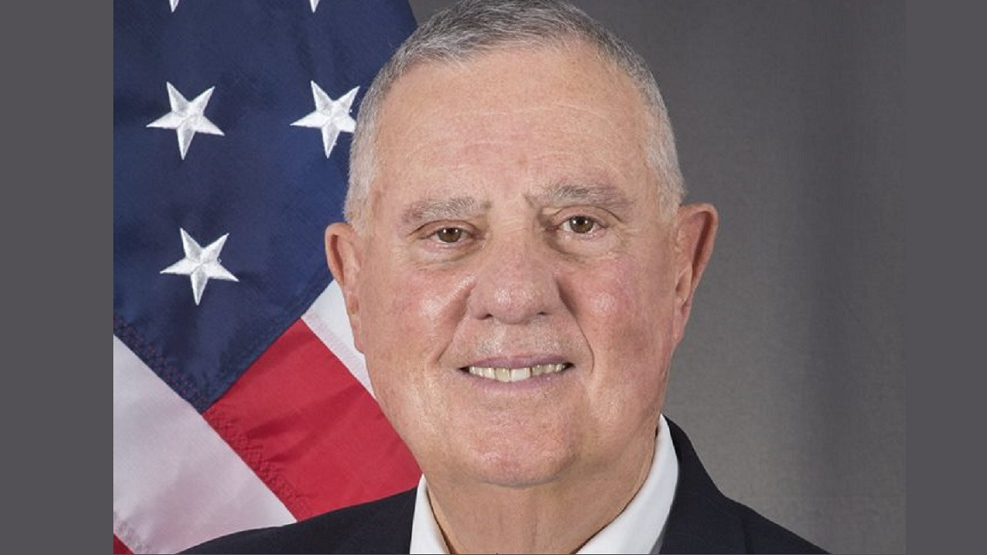 United States Ambassador to Trinidad and Tobago Joseph N Modello has issued a statement condemning the death of George Floyd, who died after a white Minneapolis police officer pressed his knee into his neck.

His killing has sparked widespread fiery protests across the United States and other countries.

In a release on Tuesday, the United States Ambassador to T&T said his thoughts and prayers are with Floyd's family and those African Americans who continue to face "acts of racist violence and discrimination".

"Our hearts are with the American people as we mourn the tragic death of George Floyd in Minneapolis. I know the grief from this loss weighs heavily on our US Mission, our nation, and our friends. The US Department of Justice has announced a full criminal investigation into the circumstances of Mr Floyd’s death and the police officer involved has been charged with murder and manslaughter."

"Our prayers and thoughts are with Mr Floyd’s family and loved ones and with African Americans who continue to face acts of racist violence and discrimination. That is absolutely contrary to what the United States stands for and why I choose to represent my country as a diplomat. As we pray for truth and healing, we will continue to work together for a more just, equitable, and humane society."