US Ambassador to T&T: Pass FATCA legislation by Feb 2017 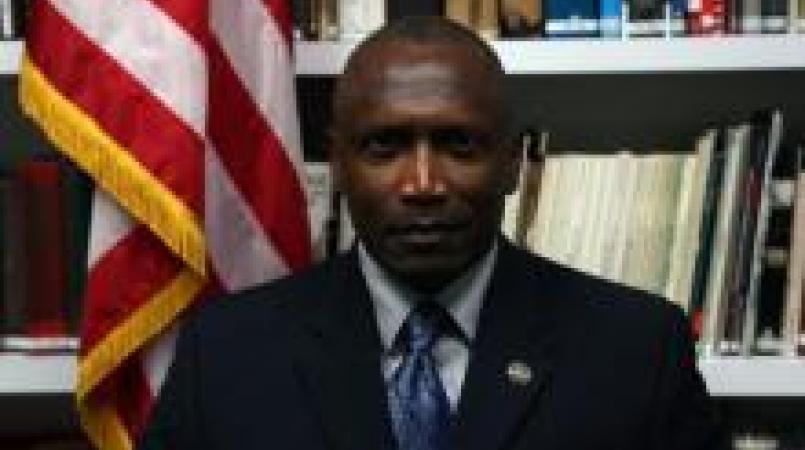 In a statement released Friday, Estrada he ‘strongly recommends’ that Government passes the Tax Information Exchange Bill 2016 by that time:

“Let me start by saying we strongly recommend that Trinidad and Tobago pass legislation no later than February 2017, in order to carry out the commitments undertaken when the FATCA agreement was signed by our two countries, and in line with the implementation plan put forward by the Government of Trinidad and Tobago.”

“I would remind all of Trinidad and Tobago that FATCA is just one element of the strong and broad relationship between our two countries.”

“In fact, we have signed several bilateral agreements to expand our cooperation just within the past six months.  I look forward to returning to the warm shores of Trinidad and Tobago today.”

Estrada is currently in Washington D.C. for meetings with the Department of State, Congress, and the White House.

He previously expressed regret that the legislation was not finalised before his visit.