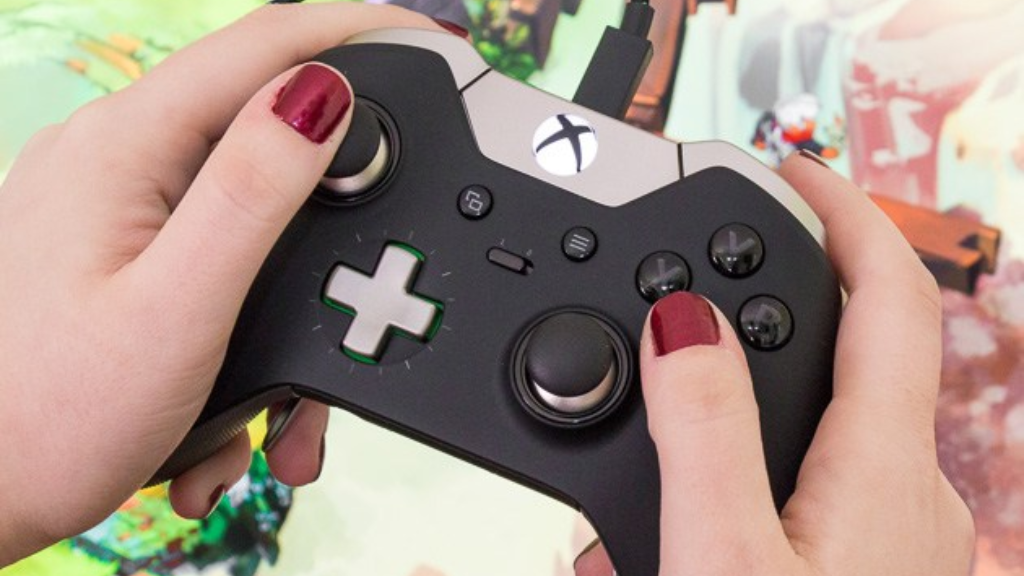 A 13-year-old girl from Mississippi has died, after authorities say she was shot Saturday by her 9-year-old brother, local media reported.

Monroe County Sheriff Cecil Cantrell said the girl would not give up a video game controller when her brother wanted it.

Cantrell said she was shot in the back of the head, and that the bullet went through her brain.

The girl was rushed to Le Bonheur's Children's Hospital in Memphis. Cantrell said late Sunday that she died of her injuries.

Authorities don't yet know how the child had access to the weapon that was used to shoot his sister. It's also unclear how much knowledge the boy had of the dangers of guns.

"He’s just 9. I assume he’s seen this on video games or TV," Cantrell said. "I don't know if he knew exactly what this would do. I can’t answer that. I do know it’s a tragedy."

The investigation will not be rushed, the sheriff said, and the identities of family members are not being released.

"This is all new ground for us, we've never dealt with a kid shooting a kid at age 9," Cantrell said. "We don't know yet what kind of charges or if charges will be pressed. We want to make sure we’re doing everything correctly.

"That’s why I’m not too fast to say anything because there are juveniles involved. We want to do what’s right and we’re going to get it right."

JAMAICA: Man stabs his cousin to death over a game of dominoes