US chef distributes food to Hurricane Dorian survivors in The Bahamas 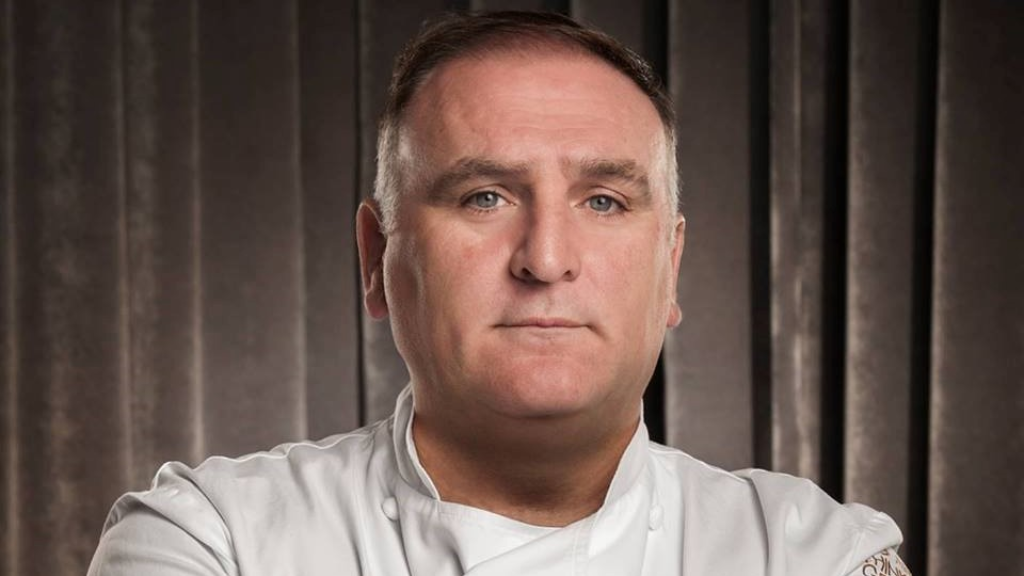 A Spanish-American chef is in The Bahamas donating food to survivors of Hurricane Dorian.

Chef José Andrés is the founder of World Central Kitchen, a charitable organisation established to assist those in need with meals in the aftermath of a disaster.

Reporting in after a long day on Abaco and visiting Green Turtle Cay, where all 550 people survived! We @WCKitchen brought hot meals and heard incredible stories....They need a few things, but otherwise are okay!! #ChefsForBahamas pic.twitter.com/sqrPmEbYmx

The Spanish-born chef is also the founder of several restaurants across the United States.

Bahamian Prime Minister Hubert Minnis thanked Andres among many others who are assisting his Government in providing relief to those affected by the Hurricane.

On Wednesday, Andrés and his team toured Abaco and Green Turtle Cay where he said all 550 people survived. They distributed sandwiches and oranges.

He said they need a few things but otherwise they are okay.

An update on the World Central Kitchen site said on Tuesday, their Chef Relief team, including Andrés, was able to briefly make it over to Abaco.

“Communications are down and airports remain underwater, making it nearly impossible to reach. We have begun bringing meals from our kitchen 80 miles away in Nassau, while we work on also setting up our first kitchen in Abaco. WCK is committed to doing whatever it takes to get food to the people who need it most, whether that is by boat, plane, helicopter, or even an amphibious vehicle.

“At this time, we are expecting that tens of thousands of people will be in need of meals each day, so that is what we are preparing for. Our Relief Team is working to open a kitchen in Abaco and then at least one kitchen in Grand Bahama to serve the many families who have lost everything,” the organisation said.

The Bahamas still open for business as rescue efforts begin