US denies sending American accused of spying in Venezuela 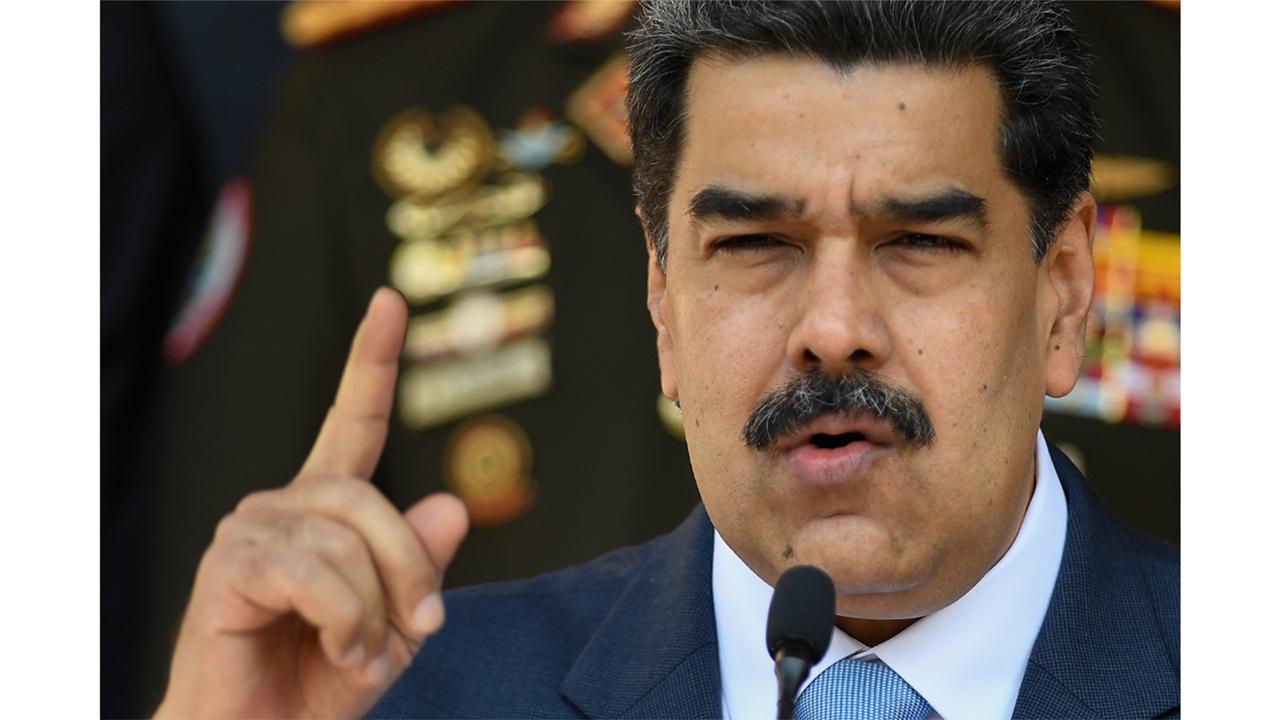 A senior US official on Wednesday rejected claims that the government sent an American citizen to Venezuela where he’s been charged with plotting terrorist attacks and labelled a spy.

Venezuelan authorities say they captured a man identified as Matthew John Heath with a trove of photos, specialised weapons and cash. They say it proves he was plotting attacks on military installations, oil refineries and the electrical service.

However, US Special Representative for Venezuela Elliott Abrams made the first public comments by a US official on Wednesday about the arrest, denying any involvement by Washington.

“The US government did not send Mr Heath to Venezuela,” Abrams said.

President Nicolás Maduro last week announced that authorities captured an alleged US spy, and prosecutors later charged him with terrorism, trafficking illegal weapons and conspiracy. They say he’s an ex-US Marine with alleged ties to the CIA operations in Iraq.

The arrest is especially challenging because the US has no embassy in Caracas ever since the two nations broke diplomatic relations over a year ago after the White House endorsed opposition politician Juan Guaidó's claim to the presidency, calling Maduro's grip on power illegitimate.

“Obviously we’re always concerned when we get a report about an American who has been jailed in a foreign country,” Abrams said.

The arrest surfaced as this nation, once wealthy from oil, has been gripped by a deep gasoline shortage that has sparked mile-long lines to fuel up, even in the capital of Caracas. Venezuela also struggles to provide electricity to residents, especially in Zulia state, once a major hub of the nation’s vast oil production.

Heath is accused of targeting the Amuay and Cardon refineries — part of the massive Paraguana Refinery Complex on Venezuela’s northern Caribbean coast. However, the refineries struggle to produce gasoline, and Venezuela depends on shipments from Iran, despite having the world’s largest oil reserves.

Heath is accused of entering Venezuela illegally, the prosecutor said, adding that he didn’t have a passport but rather had a copy of it hidden in one of his shoes. A coin he was carrying links him to the CIA, officials have said.

The three Venezuelans accused of conspiring with Heath include a military officer, authorities have said. Another four Venezuelans arrested in the case are accused of helping him enter from Colombia.

Two ex-Green Berets were recently sentenced to 20 years in Venezuela for taking part in a failed beach attack in early May that left several rebel Venezuelan fighters dead and dozens more in jail. The group of accused “mercenaries” had set out to arrest Maduro, organizers said.