US diplomats in Cuba had "concussion-like injury" 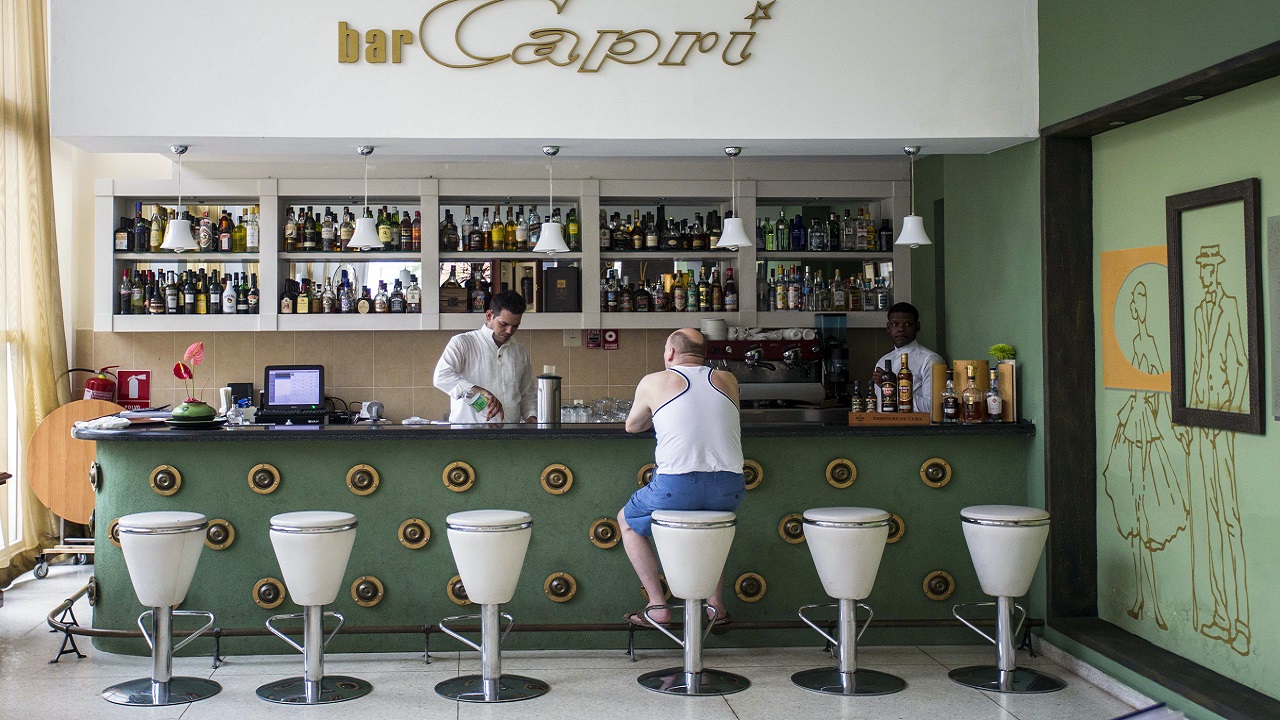 Doctors are releasing the first detailed medical reports about the hearing, vision, balance and brain symptoms suffered in what the State Department has called "health attacks" on US diplomats in Cuba. Still missing: A clear diagnosis of just what happened to trigger their mysterious health problems.

All together, the symptoms are similar to the brain dysfunction seen with concussions, concluded a team of specialists from the University of Pennsylvania who tested 21 of the 24 embassy personnel thought to be affected.

Whatever the cause, the Havana patients "experienced persisting disability of a significant nature", the Penn team concluded.

Cuba has insisted there were no attacks.

The Journal of the American Medical Association released the report late on Wednesday, although key findings were first disclosed by The Associated Press in December.

The mystery began in late 2016 when US embassy personnel began seeking medical care for hearing loss and ear-ringing that they linked to weird noises or vibrations — initially leading investigators to suspect "sonic attacks".

Now, officials are carefully avoiding that term, as doctors involved in the probe wonder whether the sounds were a byproduct of something else that might help explain the full symptom list: memory problems, impaired concentration, irritability, balance problems and dizziness.

Wednesday's report makes clear that the findings are preliminary, essentially a listing of symptoms and tests. And important complications remain, including that there's no information to compare the patients' brain or hearing health before they went to Cuba.

"Before reaching any definitive conclusions, additional evidence must be obtained and rigorously and objectively evaluated," JAMA associated editor Dr Christopher Muth cautioned in an accompanying editorial. He noted that many of the symptoms overlap with a list of other neurologic illnesses.

"It really looks like concussion without the history of head trauma," report co-author Dr Douglas Smith of Penn's Center for Brain Injury and Repair said in a podcast provided by JAMA.

He said that sound, heard by 18 of the 21 patients, couldn't be to blame: "There is no known mechanism for audible sound to injure the brain. We have to suspect that it's a consequence of something else."

The mysterious case has sent US-Cuba relations plummeting from what had been a high point when the two countries, estranged for a half-century, restored relations under President Barack Obama in 2015.

The new report outlined the battery of testing the patients underwent, including some findings that can't be even unconsciously altered, bolstering the doctors' belief that the symptoms were not mass hysteria. At least six people had a change in work performance noted by supervisors and colleagues, the JAMA report found.

Viruses or chemical exposures are unlikely, Smith's team wrote, although they couldn't be "systematically excluded".

Advanced MRI scans spotted "a few" changes in what are called white matter tracts of the brain in some patients, with three showing more than would be expected for their age, the report said. But the authors acknowledged those abnormalities could be due to something earlier in life.

For many the symptoms lasted months, and doctors designed customised rehabilitation therapy that did seem to help.

US tightens travel rules to Cuba, blacklists many businesses