US Embassy in PoS banning bags, liquids from October 1 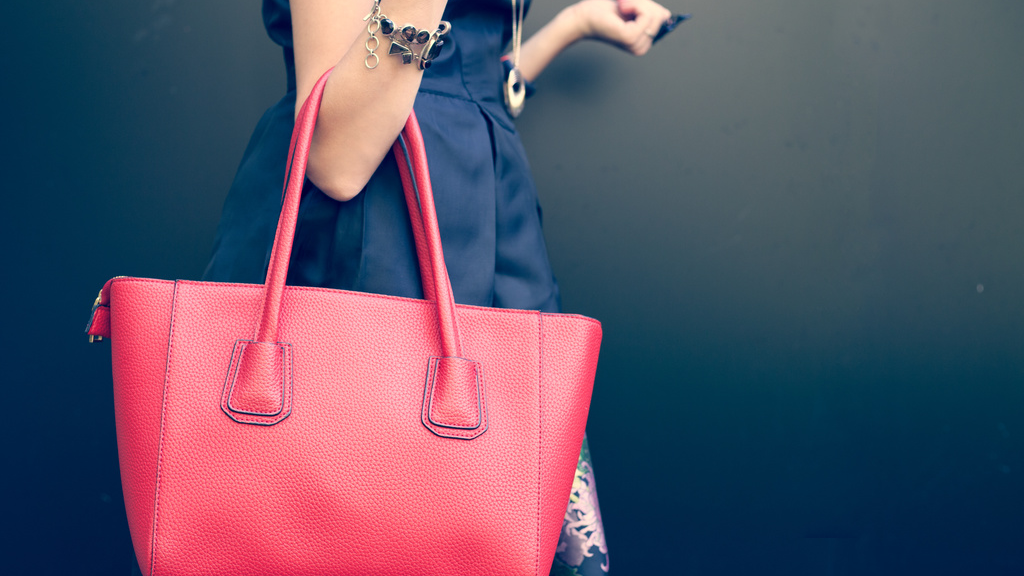 From October 1 bags will not be allowed at the US Embassy.

From October 1, no bags or liquids will be allowed at the United States Embassy in Port-of-Spain.

The announcement was made today via a live video discussion from the Embassy on Facebook.

Embassy consular representatives, including new Consul Chief Cindy Duke said the ban on bags, including handbags, is being done to allow for a faster security clearance. The longstanding ban on cellphones will also continue.

The following items are prohibited at the US Embassy:

- Weapons of any type and sharp objects such as scissors, penknives, or nail files.

- Battery-operated or electronic devices such as cellphones, cameras, laptops, iPads,

- Liquids and food items (with the exception of baby formula).

This list is not exhaustive. Other items may be prohibited at the discretion of security staff.

They advised applicants, including American citizens, to put their Visa documents and passports in a clear plastic bag when they show up for appointments.

The initiative is meant to address the long lines outside the embassy on mornings.

The panel said they have added more appointments for Visa applications during the month of September to address the volume of appointments.

“We just want you to be proactive, if you are travelling in the next three months, go ahead and make your appointment for September,” they advised.

The panel also reminded applicants about the dropbox programme for those who are applying for B1 and B2 Visa renewals.