US extradition for Trini on fraud charges 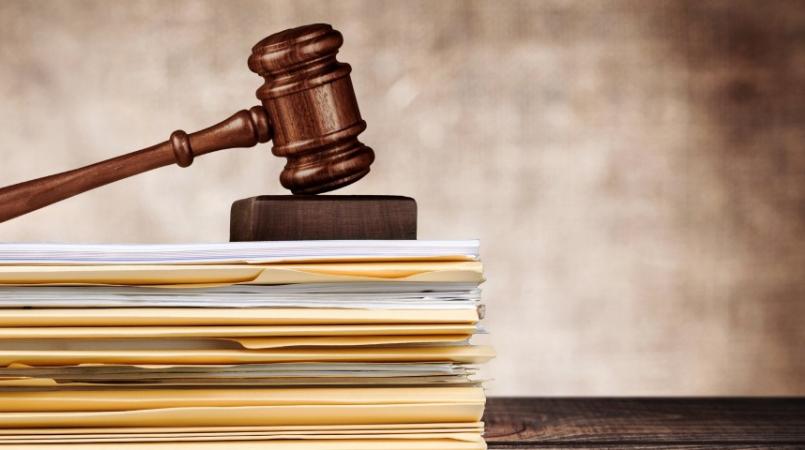 A T&T national charged with several counts of fraud will be extradited to the United States.

Sookdeo is alleged to have committed these offences between 2006 and 2010 in the United States of America and Canada, before fleeing to Trinidad and Tobago.

The Warrant of Committal, which was presented before Acting Chief Magistrate Maria Busby Earle-Caddle by the Central Authority Unit for Sookdeo’s extradition, was signed yesterday by Acting Attorney General Stuart Young.

The Central Authority Unit received a request from the United States for Sookdeo’s extradition, which was signed by Attorney General Faris Al-Rawi signed the Authority to Proceed July 28 which triggered the extradition process.

Attorneys-at-Law Graeme Mc Clean, Head of the Central Authority Unit, together with Netram Kowlessar appeared for the Requesting State the United States of America. Sookdeo consented to being extradited to the United States before the Acting Chief Magistrate, and the matter was adjourned to August 15.

Busby Earle-Caddle took evidence from Sookdeo, read the Warrant of Committal (By Consent) to him and committed him to the State Prison pending his removal to the United States of America to face the charges against him.

The AG’s office hailed the signing of the document granting the extradition as another victory for the Attorney General and the Central Authority Unit in the co-ordination of efforts with their international counterparts in the fight against crime.