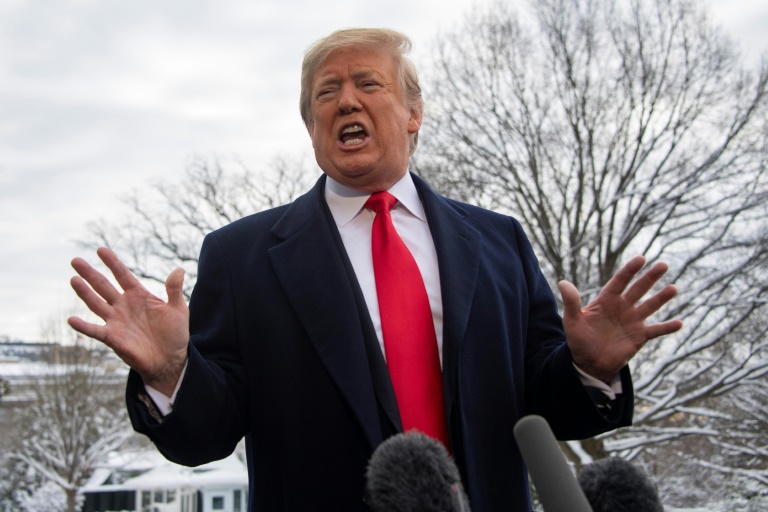 The United States has imposed further sanctions on Venezuela, this time on the country's state-owned oil company.

The US Department of the Treasury’s Office held a conference on Monday, informing of the decision.

“The United States is holding accountable those responsible for Venezuela’s tragic decline, and will continue to use the full suite of its diplomatic and economic tools to support Interim President Juan Guaido, the National Assembly, and the Venezuelan people’s efforts to restore their democracy,” said Secretary of the Treasury Steven T Mnuchin.

He said PdVSA has long been a vehicle for embezzlement and corruption for Venezuelan officials and businessmen, a trend which will not be allowed to continue.

“Today’s designation of PdVSA will help prevent further diverting of Venezuela’s assets by Maduro and preserve these assets for the people of Venezuela. The path to sanctions relief for PdVSA is through the expeditious transfer of control to the Interim President or a subsequent, democratically elected government, who is committed to taking concrete and meaningful actions to combat corruption,” he said.

Mnuchin said persons operating in the Venezuelan oil sector may be subject to sanctions. He said OFAC has begun to issue a number of general licences from today, to authorise certain transactions and activities with PdVSA for limited periods of time to minimise immediate disruptions and support of ongoing humanitarian efforts.

According to the Secretary of the Treasury, CITCO assets in the US will be allowed to operate provided that any funds that will otherwise go to PdVSA will go to a blocked account in the US.

Refineries in the US have also taken steps to reduce its reliance on imports from Venezuela. Those imports have reportedly fallen significantly in recent months.

General licenses have also been issued to ensure that certain European and Caribbean countries can make an "orderly" transition.

Mnuchin said the US continues to call on its allies and partners to join the US in identifying Guaido as interim President of Venezuela and block President Nicolas Maduro from accessing PdVSA funds.