US man punches mother, hits baby for breastfeeding in front of doctor 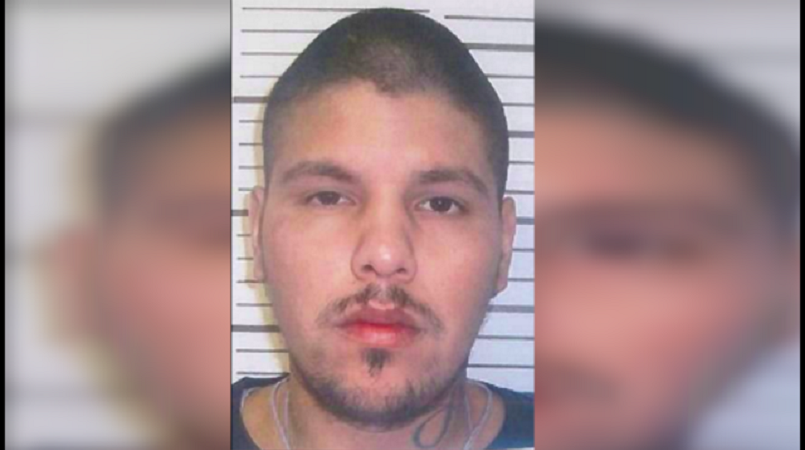 US authorities are searching for a man from Taos, New Mexico after he allegedly punched the mother of his newborn baby and hit the baby when she began breastfeeding in front of a doctor.

According to KOAT, the man is on the run after the incident was reported to the police.

Taos police Sgt. David Trujillo said Rafael Orozco got jealous because his girlfriend was breastfeeding their newborn baby in front of a male doctor.

"Upon starting to argue with her, he apparently struck her in the mouth, grabbed her by the throat and battered her quite a bit," Trujillo said.

Security then intervened, however Orozco said he had a gun and they retreated.

He then escaped and remains at large.

Hospital officials secured the building and New Mexico Police are presently searching for Orozco, who is already wanted on a parole violation stemming from a charge of receiving stolen property.

"There was an active warrant for that already in place," Trujillo said. "That could be the main reason why he fled prior to law enforcement arriving."