US to play old foe T&T in CONCACAF Gold Cup 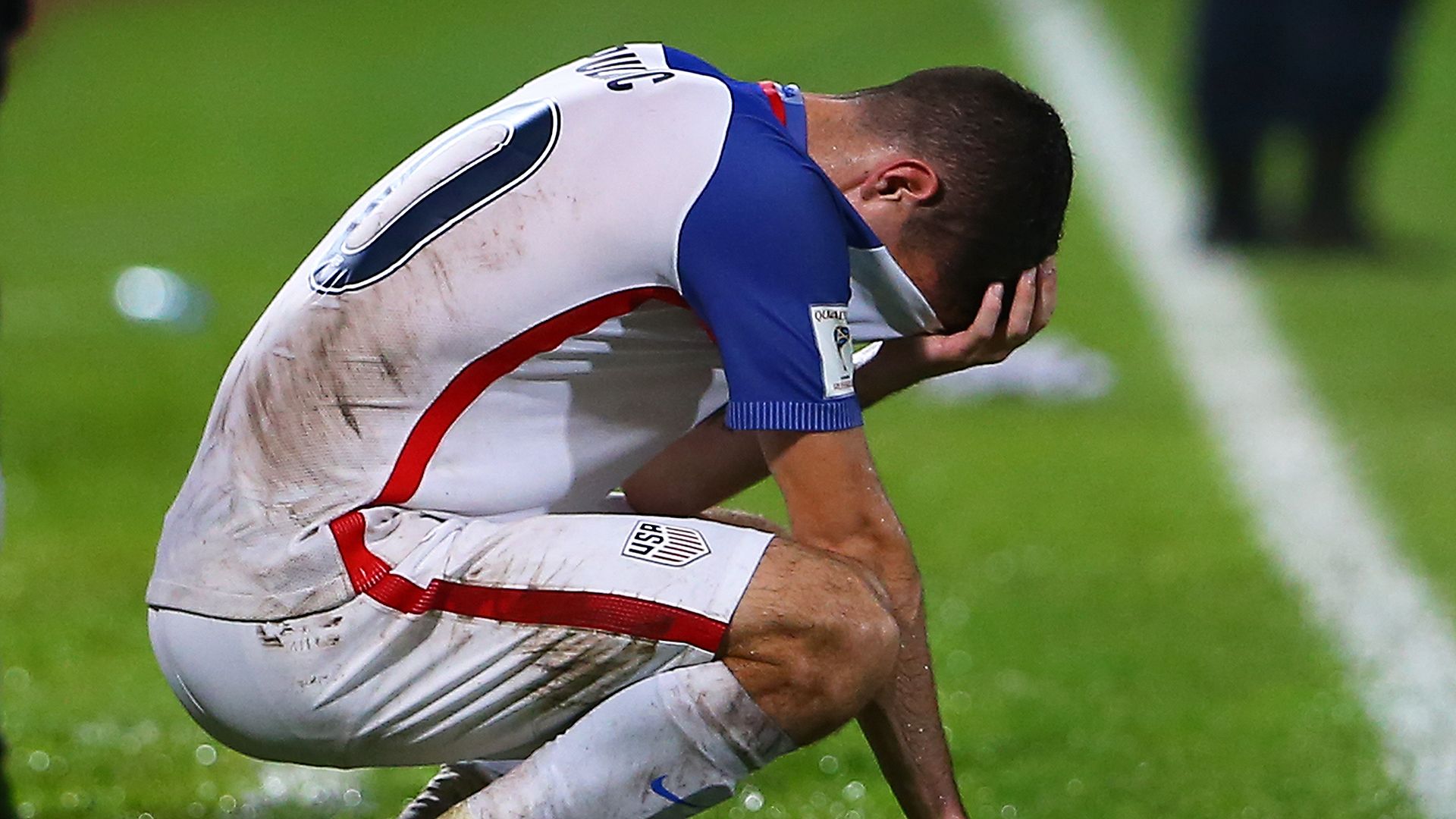 When the United States resumes competitive matches in June after a 20-month absence, it will quickly come up against Trinidad and Tobago, the nation that prevented the Americans from reaching the 2018 World Cup.

The U.S. learned Wednesday it will open the defence of its CONCACAF Gold Cup title against Guyana on June 18 at St. Paul, Minnesota. The Americans play Trinidad four days later at Cleveland, then complete Group D against Panama on June 26 at Kansas City, Kansas. The match against Trinidad could be extra charged, given the U.S. eliminated the Soca Warriors in the final qualifier in November 1989 and T&T knocked out the U.S. with a 2-1 win at Couva, Trinidad, on Oct. 10, 2017.

"That's always going to be an element to that game," new U.S. coach Gregg Berhalter said. "But for us it's about taking that emotion out of the game and performing. We know when we play Trinidad, we'll have an opportunity to put ourselves in position to advance."

The Americans are expected to play a pair of exhibitions in June to prepare for the tournament, the championship of North and Central America and the Caribbean. The U.S. will wind up playing 18 consecutive friendlies since the defeat at Trinidad. The gap between competitive matches will be the longest for the Americans since a loss to Costa Rica on May 31, 1985, their final qualifier for the 1986 World Cup, and a draw at Jamaica on July 24, 1988, their first qualifier for the 1990 World Cup.

Other pairings announced by the Confederation of North, Central America and Caribbean Association Football were:

The United States has 32 wins, one loss and four draws in the group stage of the Gold Cup, losing 2-1 to Panama in 2011 at Tampa, Florida. The Americans had won 13 straight openers before a 1-1 draw with Panama in 2017 at Nashville, Tennessee.

Under the format of this year's Gold Cup, which has been expanded from 12 nations to 16, the top two teams in each group advance. The Group D winner plays the Group C second-place team in a quarterfinal at Philadelphia on June 30, a day after teams advancing from Groups A and B meet in Houston.

Houston winners play in a semifinal at Glendale, Arizona, on July 2, and Philadelphia winners meet July 3 at Nashville. The final is July 7 at Chicago's Soldier Field at 9 p.m. EDT, part of a tripleheader of soccer finals that day. The Women's World Cup final at Lyon, France, kicks off at 11 a.m. EDT, and the Copa America final in Rio de Janeiro starts at 4 p.m. EDT.

First-round matches will be played in Central America and the Caribbean for the first time: opening doubleheaders of Group B at San José, Costa Rica, on June 16 and of Group C at Kingston, Jamaica, the following day.

The opening doubleheader is June 15 at the Rose Bowl in Pasadena, California, where Canada plays Martinique and Mexico faces Cuba. El Tri also have group games against Canada on June 19 at Denver and versus Martinique on June 23 at Charlotte, North Carolina.

Mexico has won the tournament seven times, the United States six and Canada once.