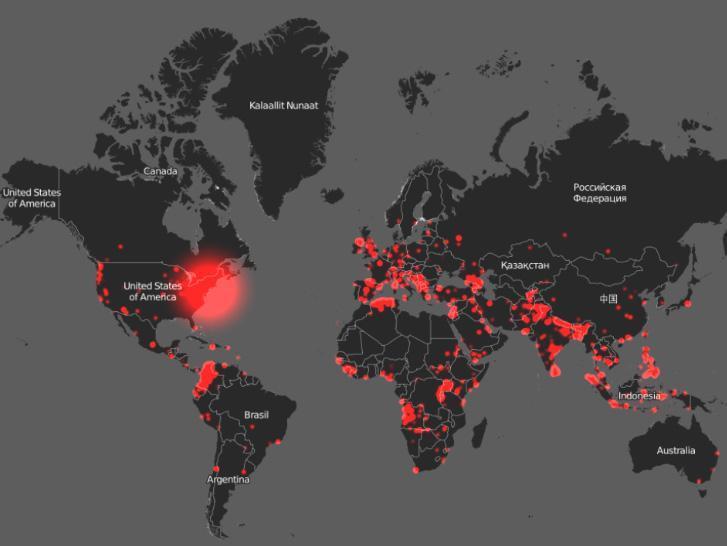 Trinidad and Tobago had the highest rate of ISIS recruitment in the Western Hemisphere, according to the US Department of State’s Country Reports on Terrorism 2016.

The US Department of State’s Country Reports on Terrorism 2016 has named Trinidad and Tobago the country with the highest per capita rate of ISIS recruitment in the Western Hemisphere.

According to the report, more than 70 nationals are believed to be fighting with ISIS in Syria.

Canada and the Caribbean, particularly Trinidad and Tobago, were identified as sources of foreign terrorist fighters in 2016 with the return of these trained fighters a source of great concern.

Limited interagency cooperation and coordination, limited information sharing due to allegations of corruption among different law enforcement units, consultation of prosecutors on an ad hoc basis with regard to criminal cases, as well as inadequate biographic and biometric screening capabilities at ports of entry were noted as other areas requiring attention.

Despite this, a number of positive developments were noted in T&T’s counterterrorism efforts focus on national security as Government remained a willing U.S. counterterrorism partner which readily accepted offers of assistance to share border security information, develop a strategy to counter violent extremism, and prosecute terrorists.

It also noted an inter-agency National Counterterrorism Working Group led by the National Security Ministry, is working on a national counterterrorism strategy to address priorities and principles.

The group meets on a regular basis to: (1) detect, deter, and disrupt any possible terrorist actions; (2) prevent a terrorist act in Trinidad and Tobago; and (3) identify and prosecute terrorists. The national strategy is in its final stages and will be submitted to the Cabinet for approval when it is completed.

Positive developments were noted in the area of international and regional cooperation as Trinidad and Tobago is an active participant in regional security initiatives such as the Organisation of American States Inter-American Committee Against Terrorism and the Caribbean Community Implementing Agency for Crime and Security.

In 2016, the Caribbean Community Implementation Agency for Crime and Security (CARICOM/IMPACS) took steps to develop a coordinated regional counterterrorism strategy for the Caribbean, which it plans to release this year.

CARICOM also consulted with international partners including the United States, Canada, and the United Nations to identify best practices for inclusion in its counterterrorism strategy – an effort which was approved in 2013.