US sanctions Trinidadians as ISIS financiers 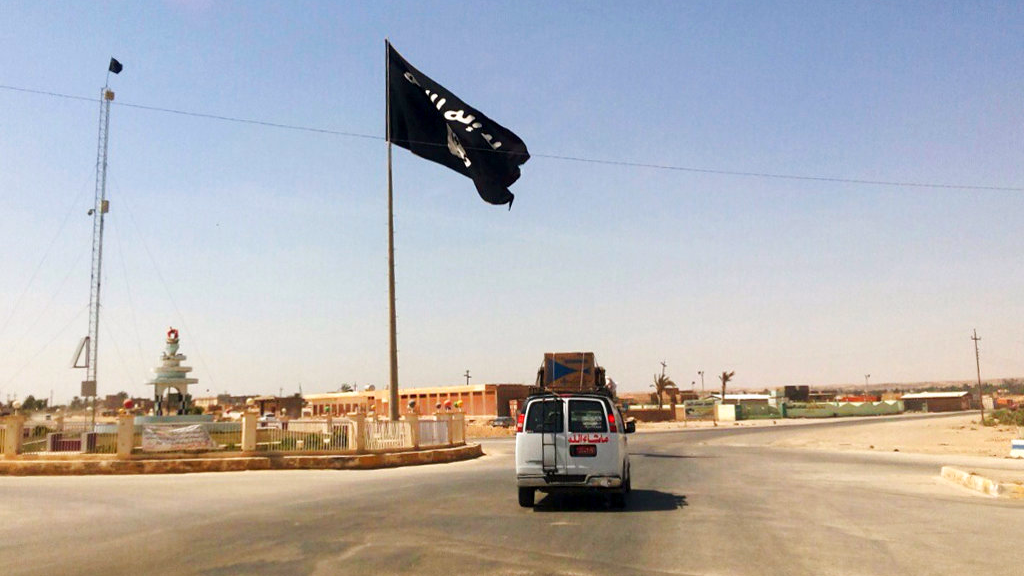 Two Trinidadians have had their transactions within the US blocked after they were designated by the US government as financiers of the Islamic State (ISIS).

In a statement issued Wednesday, the US Department of the Treasury’s Office of Foreign Assets Control (OFAC) said it took action to designate Emraan Ali and Eddie Aleong as ISIS financiers, pursuant to Executive Order (E.O.) 13224, which targets terrorists and those providing support to terrorists or acts of terrorism.

“While coalition efforts have led to the collapse of ISIS’s self-declared caliphate, Treasury continues to aggressively target financiers supporting ISIS’s radical agenda.  We are sanctioning individuals involved in financial facilitation to obstruct and deter ISIS financial operations in regions across the world,” said Sigal Mandelker, Treasury Under Secretary for Terrorism and Financial Intelligence.

“Our actions coincide with the 10th meeting of the Counter-ISIS Finance Group (CIFG), which includes 52 countries and international organizations committed to disrupting critical sources of ISIS revenue to permanently prevent ISIS from accessing the international financial system.”

The release said Ali, a Syria-based dual US and Trinidad and Tobago national, was designated for acting for or on the behalf of ISIS.

The US government said Ali has been involved in money transfers from Trinidad and Tobago to Syria in support of ISIS and since January 2017, Ali would receive and provide funds to Trinidadian ISIS fighters.

"For several years, a number of citizens of Trinidad and Tobago in Syria received money transfers through Ali.  In the summer of 2015, Ali lived at an ISIS guest house in Syria and had been assigned to Raqqah, Syria."

Eddie Aleong (Aleong) was designated for assisting in, sponsoring, or providing financial, material, or technological support for, or financial or other services to or in support of ISIS.

"As of January 2017, a Trinidadian ISIS supporter possibly planned to work with Eddie Aleong, to transfer funds to Emraan Ali, who would then provide the funds to Trinidadian ISIS fighters in Syria," the release said.

The Department said effective immediately, all property and interests in property of these persons subject to U.S. jurisdiction are blocked and U.S. persons are generally prohibited from engaging in transactions with them.

The Department said the action is part of the US government's broader ongoing and concerted efforts to disrupt ISIS-related financial activities around the globe.

"Throughout 2018, the Departments of the Treasury and State targeted ISIS branches, facilitators, and networks in Bangladesh, Iraq, Somalia, the Philippines, and across West and North Africa.  The U.S. government will continue taking disruptive action to prevent ISIS from exploiting the financial system to fund its operations," the Department said.

US embassy: Official did not lobby for ISIS recruits to return to T&T