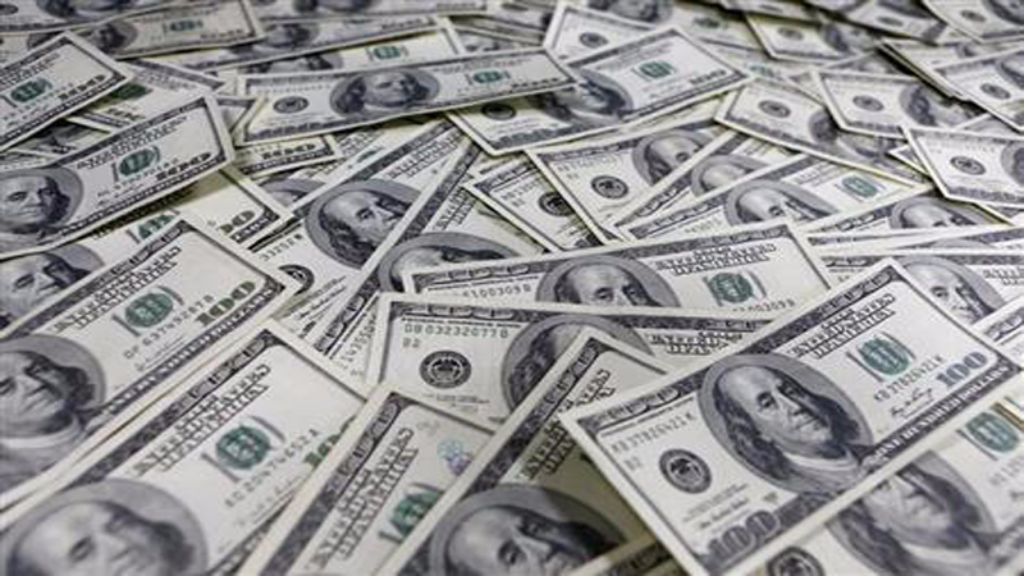 Customs and Excise officers are said to be investigating a discovery in which an estimated US$50,000 was found inside a barrel at the port of Port of Spain.

The discovery was said to have been made earlier this week during routine checks at the port.

The barrels, police said, had been declared for an “unusual amount” of alcohol which drew the suspicion of officers.

Upon investigating customs officers discovered the cash, and police officers from the Port of Spain Division were notified.

The barrels, sources said, are believed to have come from the United States.

No arrests have been made yet in relation to this find.