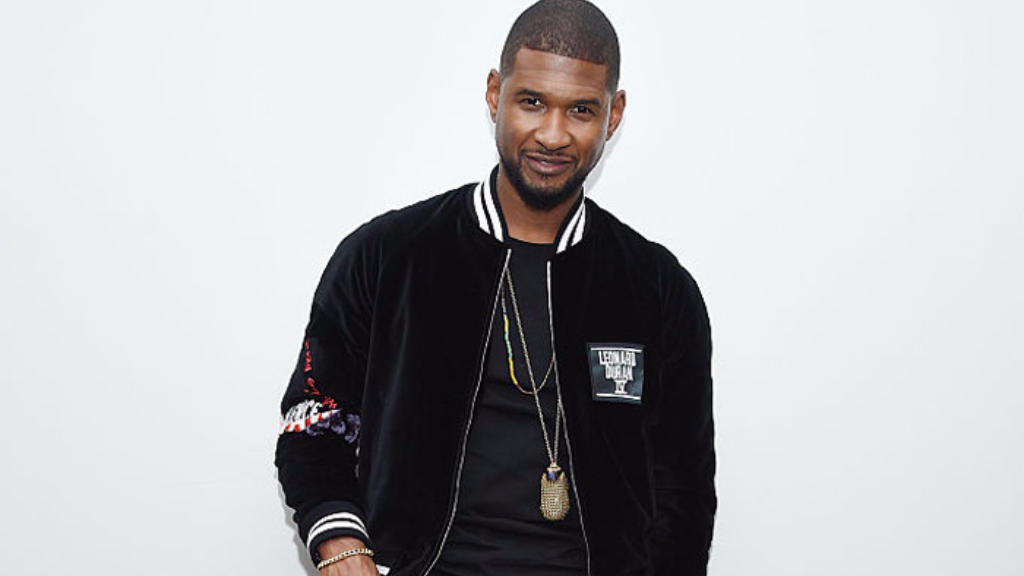 Pop star Usher is reported to have paid out a whopping US$1.1 million in a settlement to a woman, who claimed she contracted herpes from him.

According to People, the Grammy winner was accused of sharing the disease with a celebrity stylist between 2009 and 2010, during the time he filed for a divorce from ex-wife Tameka Foster.

The 38-year-old 'Confessions' singer also allegedly told the woman that he had tested negative for the virus even after a 'greenish discharge' from his penis.

According to court papers, the woman was tested and diagnosed with the disease after suffering from vaginal sores, fevers and chills.

The stylist said she suffered "severe emotional distress" and has been "extremely depressed...knowing there is no cure", adding that she feels her "health and body have been ruined".

In December 2012, the singer settled with the woman for a total of US$1.1 million.