USVI making a strong comeback one year after Irma, Maria 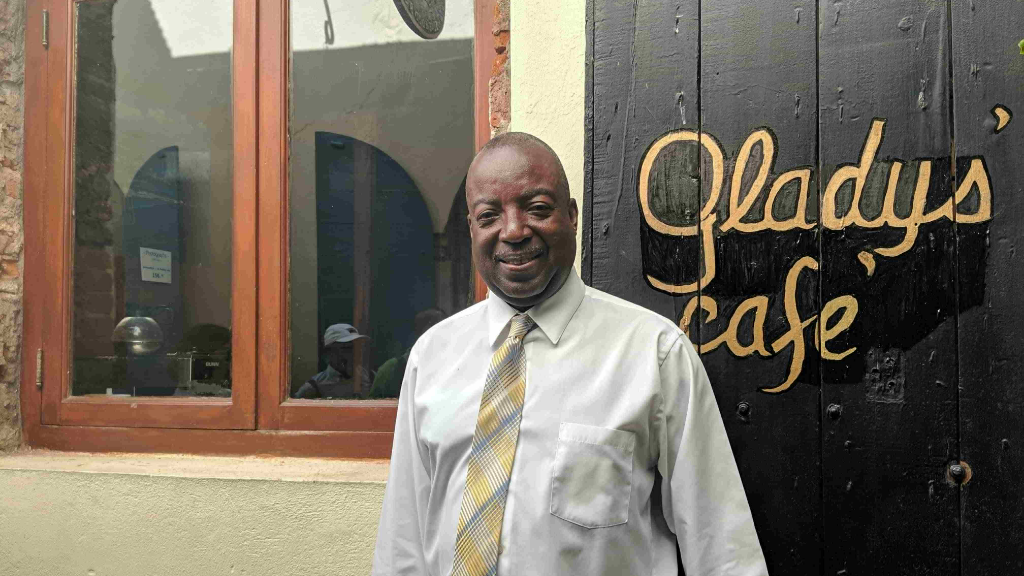 It has been just over one year since Hurricanes Irma and Maria struck the US Virgin Islands (USVI) less than two weeks apart, devastating a nation that had not suffered a major hurricane since Marilyn ravaged the islands in 1995.

Now, roughly 13 months later, Lieutenant Governor of the USVI, Osbert Potter, says the islands are on track to make a full recovery in a handful of years.

Potter, who is up for reelection on November 6, says the cost of rebuilding will be in the vicinity of US $8.5 billion which will be furnished by the Federal Government of the United States.

Some of the infrastructure on the islands are being rebuilt entirely from scratch, including six of the Territory’s schools and the two hospitals on the islands.

Roads, which were severely damaged, are going to be rebuilt to national standards.

They also have plans to bury the country’s power lines underground in order to avoid or minimise power outages in the event of another disaster. Power outages, Potter explains, is where a lot of time is lost in the response and recovery process.

The power issues in the three months following Irma and Maria also caused restlessness among those on the islands, which was the only significant social impact noted from the hurricanes. Potter says once generators kicked in and some of the power grid was restored, much of that uneasiness dissipated.

Power was fully restored to the Territory by Christmas of 2017.

“Once a hurricane comes through it’s a different mindset. It becomes each one has got to help the other. And if you are in an area and you need help with whatever, the neighbours come and help you...It’s interesting to see how it works because the mindset immediately after the hurricane, everyone was just trying to see how they can help. Once we get back to normal, it’s not the same exact mindset. I guess it’s just human nature.” 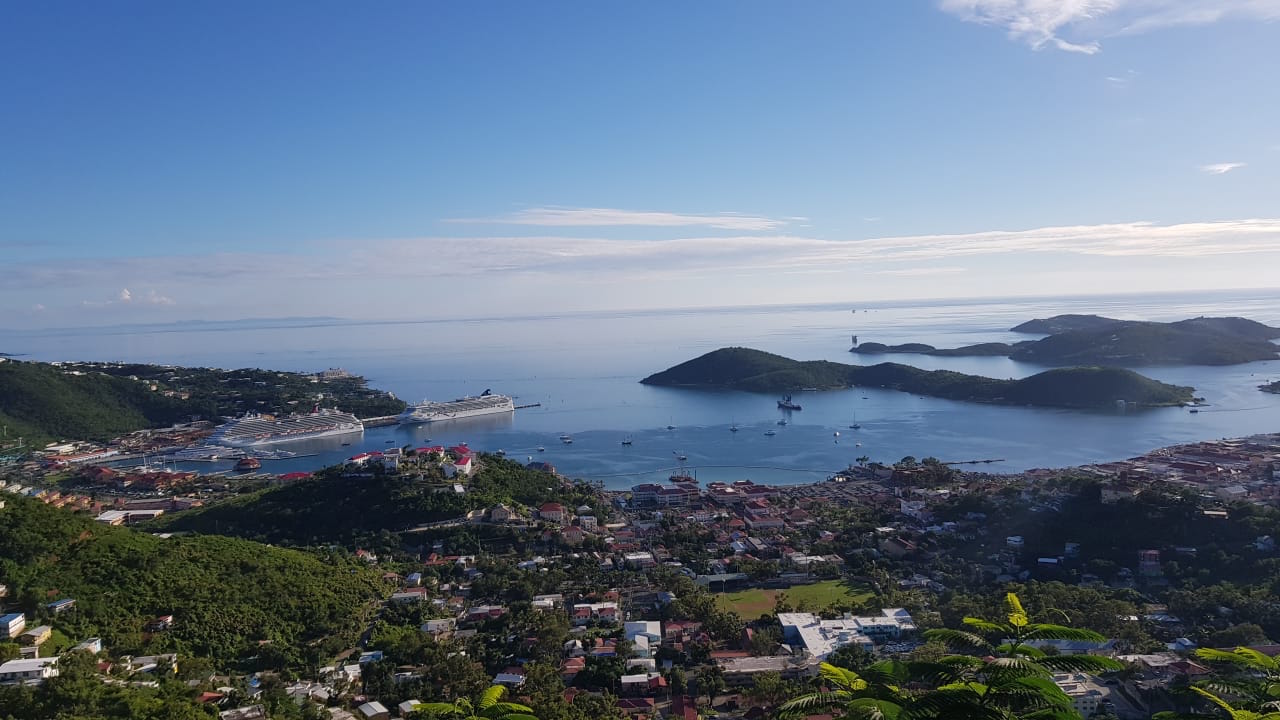 A view of cruise ships docked at the port of Charlotte Amalie, St Thomas, USVI.

The Territory’s main economic stream - tourism - was severely impacted following Hurricanes Irma and Maria, According to the USVI’s recovery report, published on October 25, 2018, there was a 78 percent decrease in hotel reservations in December 2017, compared to 2016.

However, Potter says the outlook for the industry is positive.

Now, more than 50 percent of the islands’ accommodation inventory is back online and accepting guests while others rebuild and renovate.

Some of the larger hotels - also some of the islands’ major employers - which remain closed up to the time of this publication, include  Marriott Frenchman’s Reef which is set to reopen in early 2020 and The Ritz-Carlton on St. Thomas, which is expected to reopen in 2019.

By June 2018, airline arrivals were at 57 percent of what they were the year before, and Potter says new direct routes to the Territory from Atlanta, Boston and New York are expected soon.

“It takes time to rebuild. We know what we want to do, we know how it’s going to be financed. The design and engineering for a lot of the structures that have to be rebuilt is going to take some time. We have indicated to our public that you can expect the whole rebuild of the Territory to take any time from three to five years to actually get everything back to full normalcy.”

Life slowly returns to Barbuda a year after Hurricane Irma