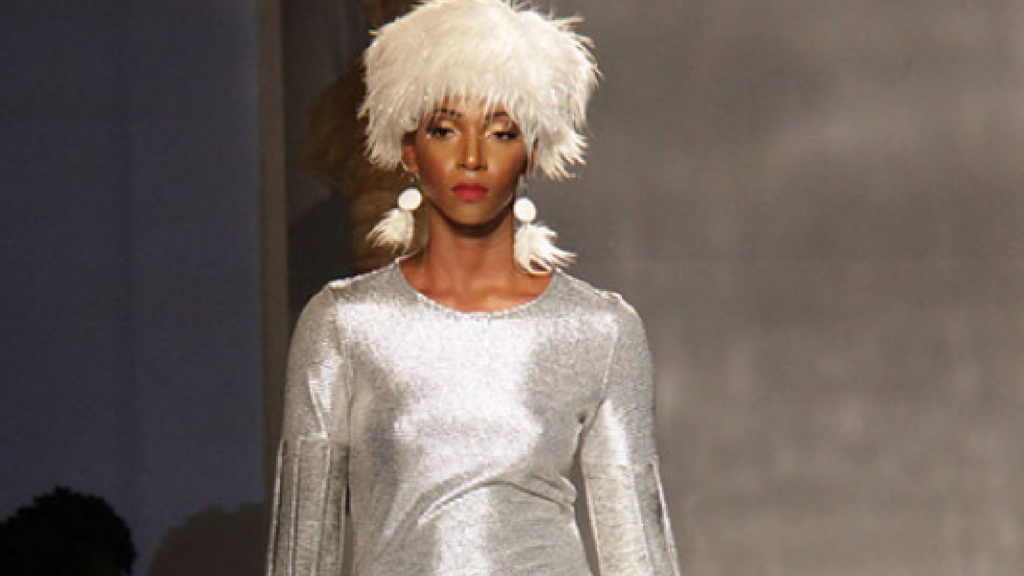 Yen'k Murray at the 2018 Designer Critic and Senior Thesis Fashion Show. Photo via The University of Trinidad and Tobago

For Yen’k Murray, a fashion design graduate of the University of Trinidad and Tobago (UTT), hard work and dedication have paid off.

The Trinbagonian, who recently completed her Diploma in Fashion Design at The Caribbean Academy of Fashion and Design (CAFD) at UTT, secured a scholarship from the prestigious Istituto Europeo di Design (IED).

Murray’s interest in fashion began at a very young age.

Her career in fashion was launched when she became a model at 14. By the time she was 18, she had earned the distinction of being the youngest Costume Band Leader in her country for T&T’s Carnival.

She attended the Signal Hill Secondary School where she completed her five-year tenure and received a full Certificate in the Sciences.

She then pursued one year of six form and obtained a Certificate in the area of Sciences and was appointed 'Executive Prefect'. She also received awards for Most Persistent Student, Most Disciplined Student, and Most Outstanding Student – Biology.

Recognising her great love and passion for the arts and fashion, she decided to pursue her dreams by enrolling with UTT to study Fashion Design, with her future goal to pursue Fashion Styling and Communication.

After completing her Diploma in Fashion Design at UTT, Murray applied to the Italian university to pursue her goals and expand her knowledge in fashion.

On May 30, 2018, she received confirmation that she was selected the winner of the Undergraduate Fashion Styling and Communication Competition due to the portfolio submitted of samples done at CAFD.

Commenting on her decision to apply to IED, Murray noted that IED opens its tuition to over 2000 international students each year.

"This institution is the place where I hope to further my education, in a culturally diversified environment that is conducive to my development" she said.

The Istituto Europeo di Design (IED) has over 50 years of experience in the field of Fashion, Visual Communication and Design.

IED is affiliated with the Erasmus Charter for Higher Education which gives students access to grants, scholarships and academic exchange.