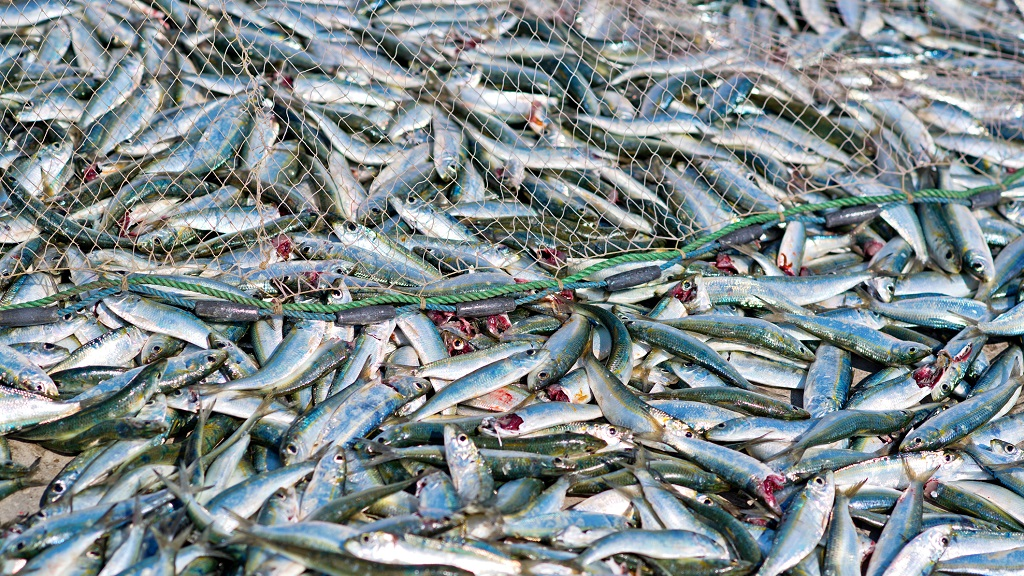 A 2019 study has confirmed what some local NGOs and fishermen have been warning of – studies done on samples from the Gulf of Paria have been shown to have unsafe levels of carcinogens (cancer-causing chemicals).

The study, conducted by University of Trinidad and Tobago (UTT) researchers Aaron Balgobin and Natasha Ramroop Singh, was carried out over a five-year period and confirmed that fish in the Gulf of Paria may pose a cancer risk to consumers.

The Gulf of Paria was the site of what many consider to be the worst oil spill in the country's history after approximately 7,000 barrels of oil leaked from Petrotrin’s underwater lines in 2013.

The company employed the use of Corexit, which has been shown to cause liver, kidney, lung, nervous system, and blood disorders in humans exposed to the chemical.

There was a series of additional spills following the initial incident, up to 2017, and the company was subsequently fined $20 million by the Environment Management Authority (EMA). 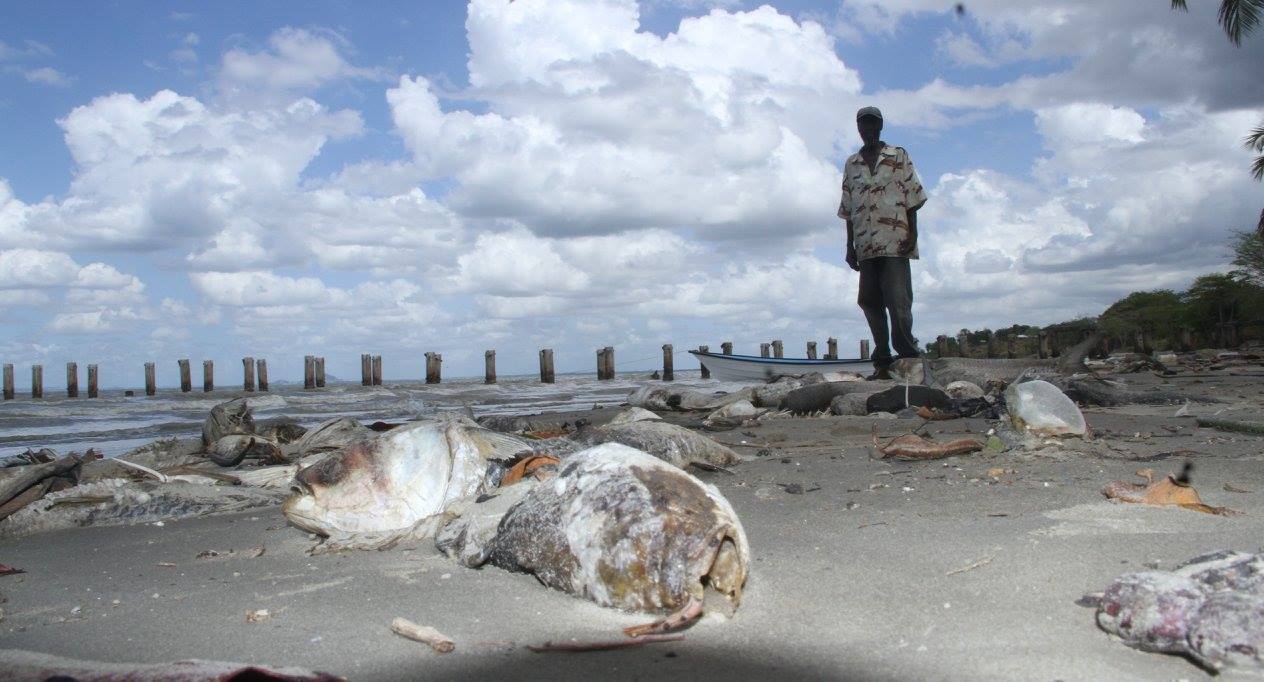 (Photo: Fish allegedly contaminated by Corexit following an oil spill which took place in the Gulf of Paria in 2013. Photo courtesy Fishermen and Friends of the Sea (FFOS))

14 percent of the population at risk

The study noted a high cancer risk (N1×10−4) from fish caught in the Gulf of Paria.

Balgobin said the study was carried out to put to rest the concerns of fishermen who have been saying for years that fish within the Gulf have been affected by oil spills.

“The reason we did this study was because we heard a lot of complaints from fishermen about the fish quality as well as the quantity, they said they were hardly getting any fish in the Gulf.”

“We also heard a lot of news about oil spills occurring in the Gulf so we wanted to calculate precisely what the health risks were, and to come up with a conclusion to determine whether this environment was healthy or polluted.”

The project began in 2013 and was done with the assistance from the Green Fund, which granted approximately TT$4.4 million for the creation of an environmental lab at the UTT for this and other studies.

Sediment samples were collected from Trinidad’s west coast during the dry and rainy seasons from 10 predefined areas based on the types of activity occurring there, such as Port of Spain, Orange Valley, the Caroni swamp, Point Lisas, Claxton Bay, Pointe-a-Pierre, and others.

192 sediment samples were collected and analysed, revealing the presence of toxic chemicals such as naphthalene, flourene, benz(a)anthracene, and others.

Balgobin said the project has found that the levels of PAHs within the fish caught within the Gulf are above internationally acceptable levels for human consumption.

The study found that the levels of PAHs in the samples taken from these locations were three times higher than that observed for Kuwait Bay, and two times higher than levels found in surface marshes within the Gulf of Mexico.

Studies have reported increased incidences of skin, lung, bladder, liver, and stomach cancers, as well as injection-site sarcomas, in animals, due to PAHs.

“We should be concerned (about the carcinogen levels found in the study) because that is the threshold value that most regulating agencies should be alerted to, and remedial action taken,” he said. 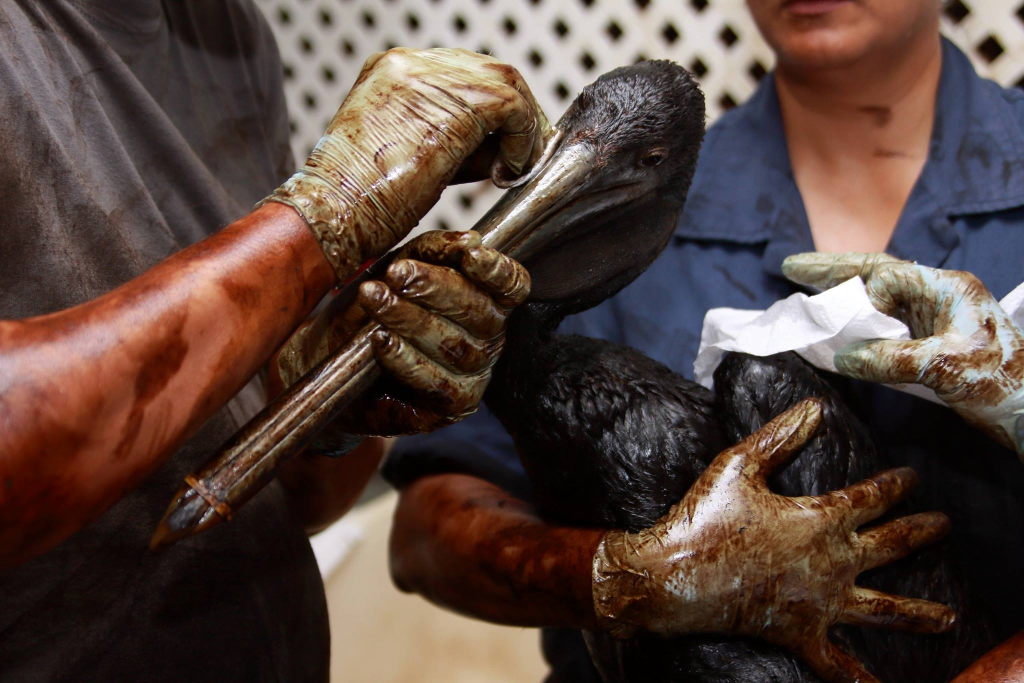 Cutting down on vehicle emissions

The main culprits for PAHs, Balgobin and Singh have found, are from vehicle emissions and the oil industry.

PAHs are produced by engine combustion and is sometimes seen as black smoke which comes from vehicle exhaust pipes.

These chemicals are transported by vehicles along the roadways and washed into the Gulf during heavy rainfall.

Balgobin said now that the sources have been confirmed via the study, measures can be taken to address them.

“We not only saw what the problem was, we looked at possible solutions. In order to identify the solution, we had to know where the problem was coming from. Oil spills were one but also vehicle emissions, those exhausts end up in the Gulf, and eventually, in our food.”

“Once we identify these sources we can determine how to limit these problems. For example, oil spills can be resolved by legislative enforcement, ensuring marine pollution is controlled and limited at the point of transfer.”

Balgobin also noted that alternative fuel sources such as CNG might be an alternative. 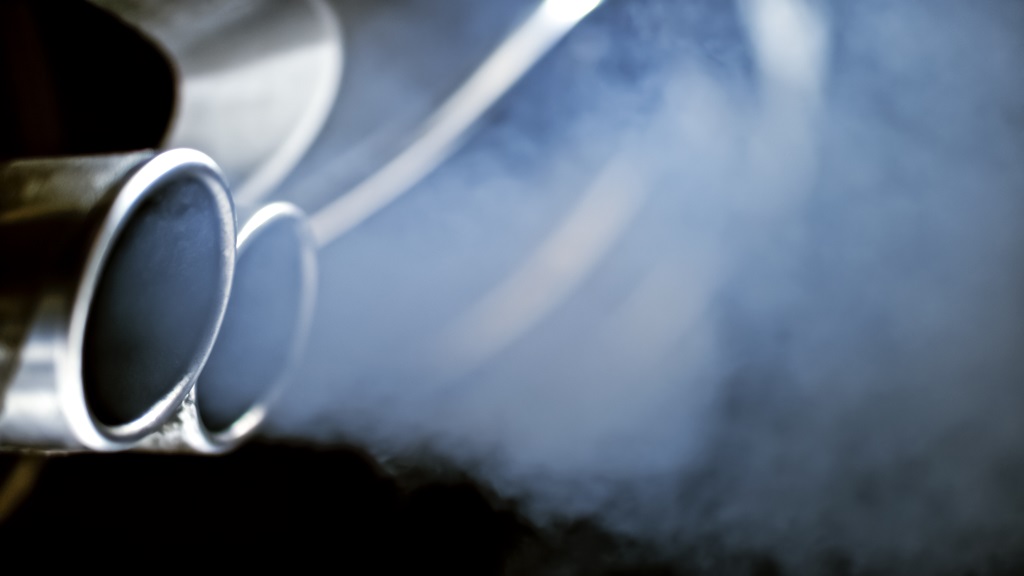 “Once you’re burning gasoline and diesel, once you have vehicles with internal combustion engines there will always be PAHs. Once the number of vehicles on the road increases there will be an increase in PAHs,” he said.

Balgobin mentioned alternative measures such as boosting the efficacy of the country’s public transport system, as well as creating bus and carpool lanes.

“Building up our public transportation system can help. Bus lanes, carpool lanes (could be helpful) once they contribute to reducing vehicles on the road,” he said.

The researchers said the findings have validated the many reports received from fishermen and NGOs about fish found in the Gulf.

“During the research when we were getting samples, fishermen were saying they know the Gulf is polluted and the authorities don’t take them on, when the government issues a statement it’s totally different to what they’re seeing on the ground.”

“Everyone had a story, they pointed out wrecks which they said was leaking oil into the Gulf, many of them are abandoned. No one seems to be convinced but at least now we have this data to show what’s going on,” he said.

Balgobin said the next step involves bringing their data to the attention of Government representatives and other stakeholders, which they hope to do later this year.

He said the team also intends to assess waters in other parts of the country.

“We’re planning to meet with the Ministry (of Planning and Development), we don’t know what will happen but we hope that this helps and that they will act on the findings of this research.”

“We need to continuously monitor the Gulf to ensure that the Gulf can be saved and to confirm that it's safe to consume food in that area,” he said.

And what of consumers who insist on eating fish from the Gulf?

“With regard to the seafood in the Gulf, all we can do is alert them about it, we can’t tell them not to buy it, that’s their decision to make,” he said.

To find the study online go to https://bit.ly/2NHsPDD