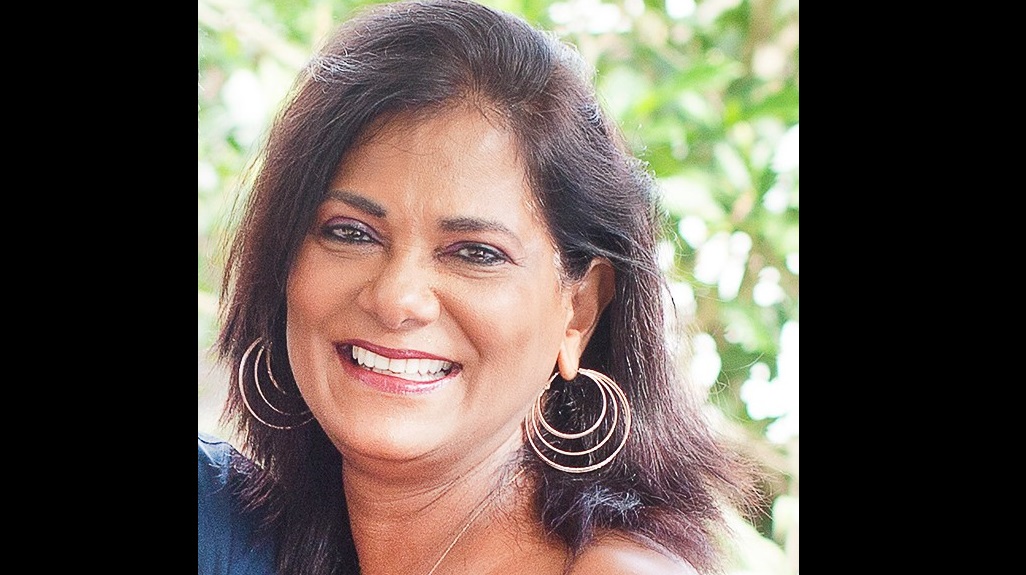 The University of the West Indies (UWI), St Augustine, has appointed the first female Professor of Science, Professor Judith Gobin.

According to a statement from NIHERST, Professor Gobin is also Head of the Department of Life Sciences, the largest Department in the Faculty of Science and Technology.

“For the first time in the history of the St. Augustine Campus of The University of the West Indies and the Faculty of Science - we have a female Professor of Science.”

NIHERST commemorated the development, which coincides with World Ocean Day 2020, celebrated on June 8 every year.

“On World Ocean’s Day 2020, celebrated on June 8 every year, NIHERST finds it only fitting that we pay a very special tribute to Professor Gobin, our very own local and pioneering scientist in Marine Biology.”

NIHERST said Professor Gobin’s marine research career spans more than 38 years and she has made significant academic contributions to the knowledge of Marine Biodiversity in Trinidad and Tobago and the Caribbean.

She has published on a number of “new marine scientific records” and “new marine species” (approximately 298) - for Trinidad and Tobago and the Caribbean. Her research concentrations began in soft coastal marine sediments followed by rocky shores and more recently deep-sea areas.

In this respect, she successfully launched with NIHERST a book and a 5-part DVD in 2018.

The state agency said Professor Gobin is the first and only Caribbean and UWI marine scientist to:

“Professor Gobin’s significant contributions are in no way purely academic as she continues at a national, regional and global level to promote and apply scientific knowledge to solve real-world problems.”

NIHERST said some of her international research partners include the IUCN, the Royal Society of the UK, EV Nautilus and the Ocean Environmental Trust (OET), the Deep Ocean Stewardship Initiative (DOSI) and the South American Coastal Research group (SARCE).

NIHSERT said Professor Gobin is globally recognized as a key SIDs (small island developing states) marine science expert and has been doing invited (international) talks on these topics since 2016.

Professor Gobin’s message is to all, but especially to girls and young women who remain less likely to pursue education and careers in science, technology, engineering and math (STEM):

“In Trinidad and Tobago, we have been making strides in marine and environmental scientific research; for example-here at the University of the West Indies (Faculty of Science and Technology), NIHERST, UTT and IMA with support from the Ministry of Planning and Development (responsibility for the Environment) as well as companies such as SHELL and BPTT.”

“However, there is still much more to be done and I wish to make a personal appeal to all- the Government, Industry and the Private sector of Trinidad and Tobago- please channel more funds and resources into scientific research and STEM- it is where our future lies.”

Watch: Endangered Green Turtle returns to the sea after injury

Women in science: Under the sea with marine scientist, Anjani Ganase