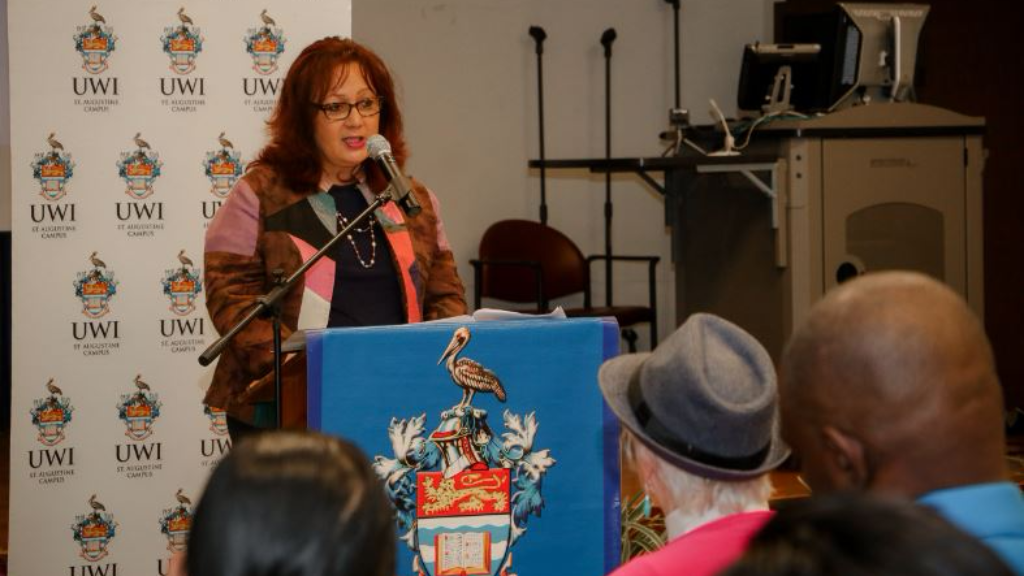 The University of the West Indies’ Faculty of Law has launched a project for ‘Strengthening Trinidad and Tobago’s Human Rights Capacity through Innovative Legal Education Delivery’.

The project, which received the support of the European Development Fund through the Ministry of Education, recognizes that there are vulnerable groups in Trinidad and Tobago whose fundamental human rights are threatened due to lack of capacity for legal services and advocacy by key partner and advocacy organisations.

Groups identified as primary beneficiaries for this capacity-building are: children; victims of gender-based violence and discrimination; differently-able persons; refugees, migrants and persons deprived of liberty; and indigenous peoples.

The activities in this project will bring together diverse sectors to close the gaps in legal education, especially its practical application. The project coordinators believe that this will result in the necessary support being provided to members of these vulnerable communities by civil society actors. They also hope that building the capacity and public interest culture of the private legal sector will further enhance the role and recognition of human rights as a fundamental pillar of sustainable development in Trinidad and Tobago.

Project Lead, Dean of the Faculty of Law, Professor Rose-Marie Belle Antoine, in her remarks highlighted the rationale and linkages that can be leveraged by bringing these vulnerable groups together under the umbrella of the project.

She said, “human rights are cross-sectoral and we need the cooperation of everyone to ensure that all our rights are protected.”

Professor Antoine hopes the project will further enhance the role and recognition of human rights as a fundamental pillar of our country’s sustainable development trajectory. She emphasised that the Faculty of Law has a significant role to play in this endeavour.

Members of and advocates for these vulnerable communities were present at the project launch which took place on December 6 at the St. Augustine campus. Lending their support and sharing perspectives on how the project could sustainably impact the communities within which they work were: former Independent Senator Mrs. Diana Mahabir-Wyatt (children and victims of gender-based violence); Dr Natalie Dick (differently-abled persons); Chief Ricardo Hernandez of the Santa Rosa First Peoples (indigenous peoples) and Mr Ruben Barbado, Head of UN Refugee Office in Trinidad and Tobago (refugees, migrants and persons deprived of liberty).

The consensus among the speakers was that Trinidad and Tobago is currently in a position that demands a renewed emphasis on human rights and citizens’ understanding of their rights and how to protect them. Senator Mahabir-Wyatt and Dr Dick gave the audience a summary of the country’s recent history in relation to human rights, with both speakers noting that T&T has had a good history of supporting and ratifying international conventions and agreements on human rights, making us well-placed to continue along a path of development based on proper integration of human rights. Chief Hernandez brought a historical perspective referencing the recent drive by First Peoples around the world to reclaim their dignity after centuries of human rights violations.

As the last of the invited speakers, Mr Barbado brought the global perspective on the need to address human rights issues, as reduced boundaries and growning numbers of displaced persons are resulting in increased incidents of refugee movements to countries like Trinidad and Tobago.