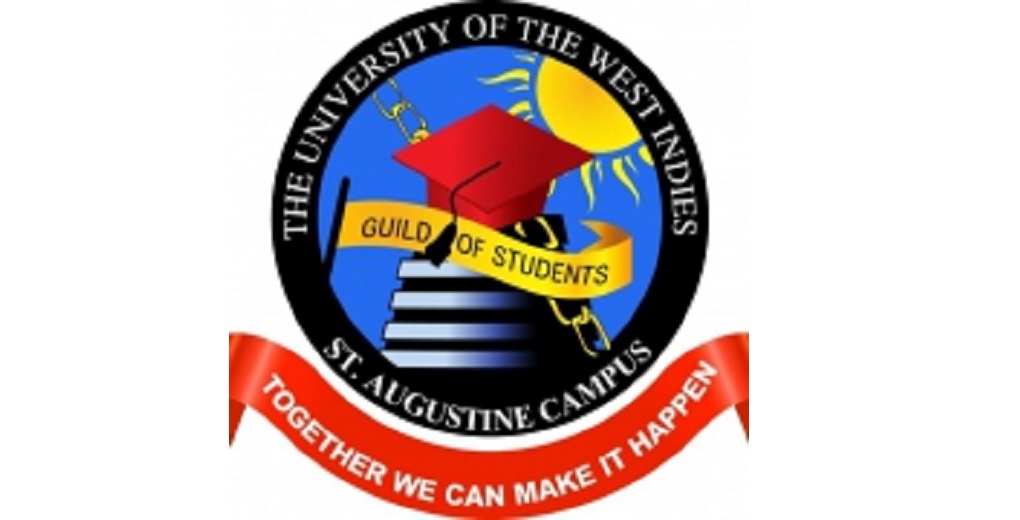 The University of the West Indies (UWI) Student Guild is calling on the school’s administration to prioritise the ever-increasing issue of student safety at the St Augustine Campus.

This follows the circulation of a voice note via WhatsApp detailing the robbery, assault and attempted rape of a student on Tuesday.

“There is the need for more functional security cameras, well-lit areas, greater consistency in the protocols and operations of security officers and more frequent patrols,” the guild said.

According to the statement issued on Tuesday evening, at around 1 pm a second-year female student was assaulted by an unidentified man in the female locker room bathroom near the Student Activities Centre. She reportedly fought off her attacker.

The guild labelled the incident as "unfortunate" and slammed the University for its silence on the matter.

“This unfortunate act is preceded by at least six reported robberies where students were held at gunpoint at various locations around campus over the last four weeks. Following these incidents, the University’s administration has YET to release an official statement that acknowledges these breaches in campus security as a problem or as a concern for student safety”.