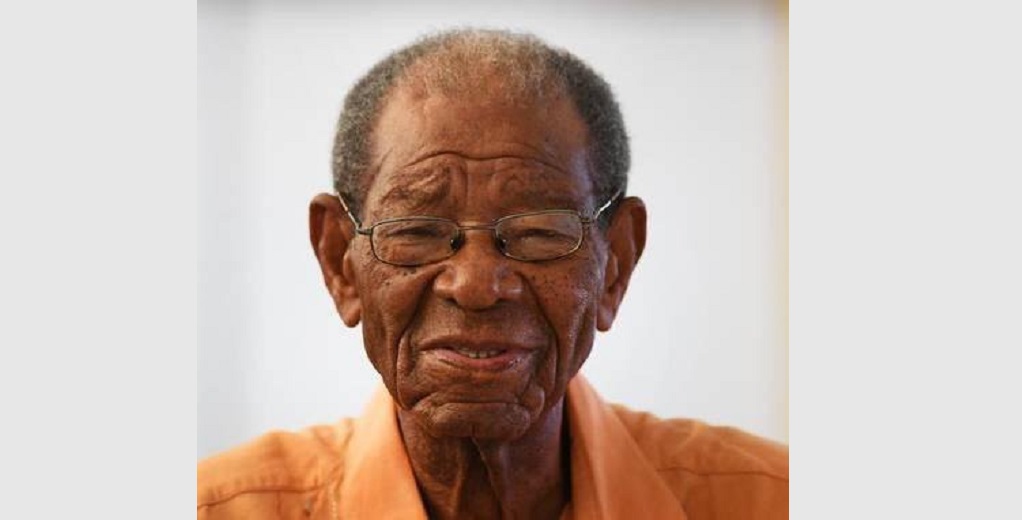 The University of the West Indies (UWI) has expressed sadness over the passing of honorary graduate, Dr Sir Everton Weekes, the great sporting icon of Barbados, the West Indies and the world.

The cricketing stalwart passed away on Wednesday at the age of 95.

In a statement on Thursday, the university extended condolences to Sir Everton’s family, friends and the cricketing community. UWI recalled that during his ten years of Test Cricket (1948 to 1958), he was often officially recognised as the best batsman in the world while simultaneously contributing to West Indian nation-building at a critical moment in the decolonisation project of the region.

“The 1950s was a watershed in the struggle for regional democracy and political independence and with Sir Everton then ranked the best batsman in the world, certainly provided a sense of standards, personal leadership, and global respect for our region.”

The regional university went on to note that Sir Everton, together with Sir Frank Worrell and Sir Clyde Walcott, constituted the world’s best batting combination, a West Indian fortress that gave the team a shot at the global top spot in the clash with Australia in 1951.

In 2003, he was conferred with an honorary doctorate by UWI and in the naming of the cricket ground at its Cave Hill campus, the ‘3Ws Oval’.

Sir Everton delighted in visiting the venue to watch the game while serving as Patron of the Campus’ cricket team.