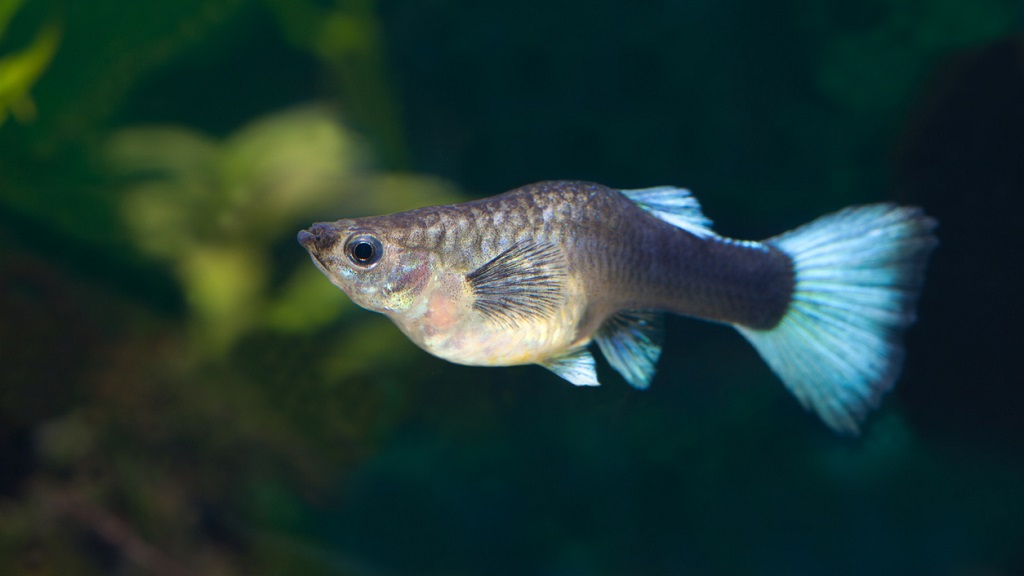 Is there a 10,000-year-old secret hidden within the fish species of the La Brea Pitch Lake?

Part-time lecturer in MSc Biodiversity, Conservation and Sustainable Development at the University of the West Indies, Dr Ryan Mohammed, said the freshwater habitat of the La Brea Pitch Lake harbours guppies which span 10,000 generations, making it possibly one of the most unique freshwater habitats in the country.

Speaking at a session on icthyofaunal diversity (the study of fish) hosted by the Environmental Policy and Planning Division at the Ministry of Planning and Development, Dr Mohammed said despite the pitch lake’s seemingly harsh environment, several fish species have thrived, making it one of the most unique freshwater wetlands in Trinidad. 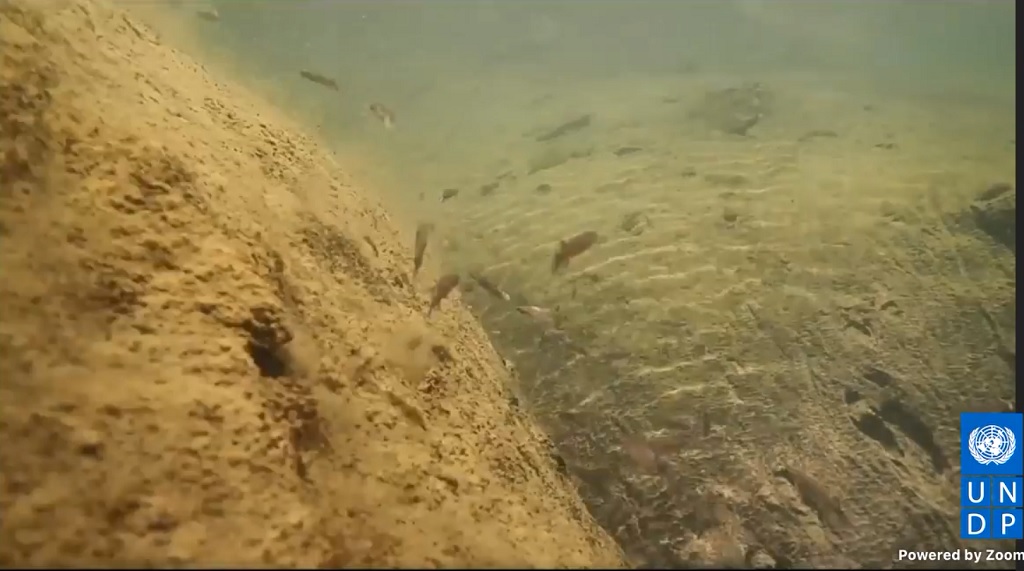 ‘When we hear about the Pitch Lake, some might think of basically a deformed car park with some bits of vegetation on the periphery. But the Pitch Lake actually has an interesting biodiversity, particularly with its fish fauna.’

He said there are several species of fish which inhabit the pitch lake, including guppies and other fish species which make up a unique food web.

‘The pitch lake is a unique habitat where there are no crustaceans, no snails, but yet there are fish being able to survive.’

He said one of the areas of his research examined how the food structure is maintained in the pitch lake.

‘Unlike other populations of rivulus fish where you’d find one or two individuals among guppies in a river, drain or small tributary, in the pitch lake you have dense populations of these fish, sometimes even denser than the prey species.'

‘The pitch lake, for icthyofaunal diversity, is a very unique habitat and one that needs more investigation to understand how this ecosystem can survive considering that it is a hydrocarbon-based ecosystem.’

He noted that the guppies found in the pitch lake have been separated from guppies in other habitats over the course of 10,000 generations.

‘For it to be born 10,000 generations separate, that means for 10,000 years there has been no new genetic information coming in, and we suspect that to be the same for other species in the pitch lake as well.’

The Pitch Lake is the largest natural deposit of asphalt in the world, estimated to contain 10 million tons. Located in La Brea, the lake covers about 100 acres and is reported to be 250 feet deep.

In Tobago, Dr Mohammed said there are also distinct differences in fish species found in the various parts of the island, which should be investigated further.

Dr Mohammed said overall there are almost 1,000 different species of fish, both freshwater and marine, in the waters in and around Trinidad and Tobago. 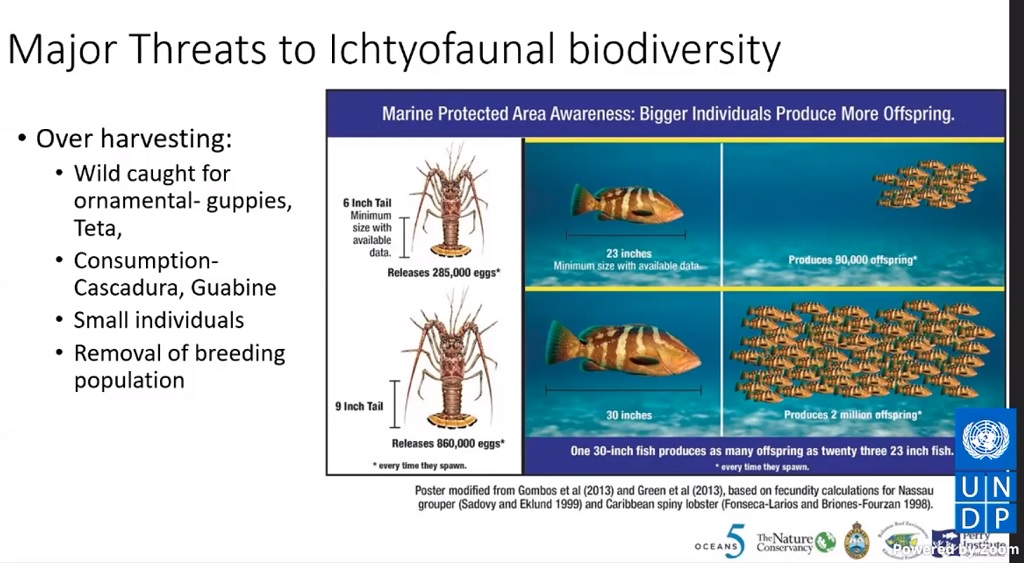 Dr Mohammed said some threats to ichtyofaunal diversity include over-harvesting, overconsumption, such as with cascadura, and the removal of the breeding population.

He said some even harvest cascadura nests for food, destroying future populations.

He said habitat loss is another factor, for example dredging rivers, which can remove the areas required for fish to multiply.