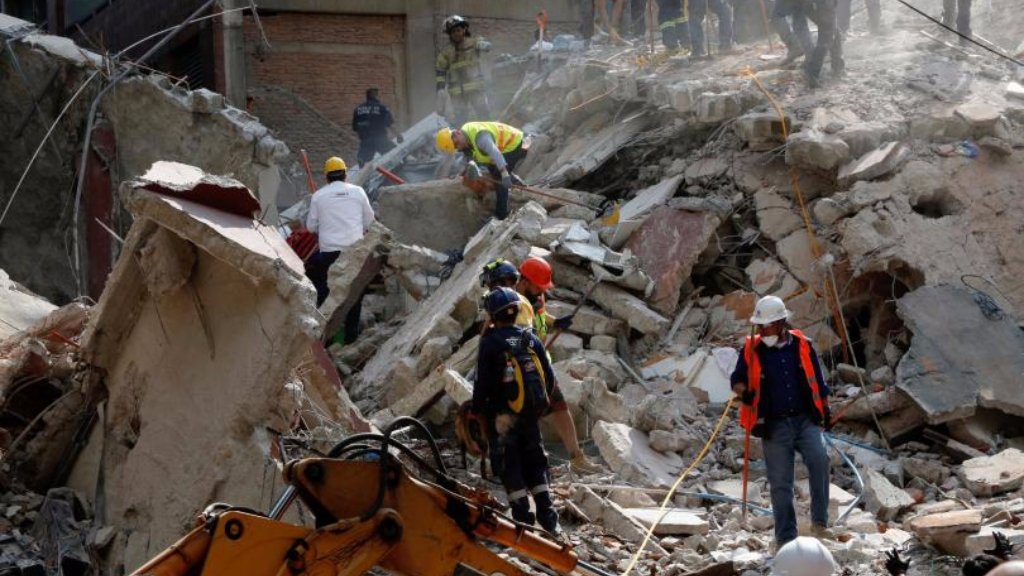 Trinidad and Tobago citizens are being warned to prepare for the ‘big one’.

Dr Latchman said that globally, scientists have been observing an increase in seismic activity, and the country is not prepared for a natural disaster of that nature at this time.

Speaking to LoopTT, Dr Latchman said it is critical for the region to start implementing proper building codes and safe practices to help mitigate any effects of a strong earthquake.

“We have had major earthquakes before…people come away with the idea that it isn’t a risk but that is not true.”

“There have been big earthquakes before in Trinidad and Tobago, and some of them have been catastrophic.”

“We are seeing a build-up of activity, this is a global phenomenon….and our analysis is that bigger earthquakes, that is greater than magnitude six, may occur in future.” 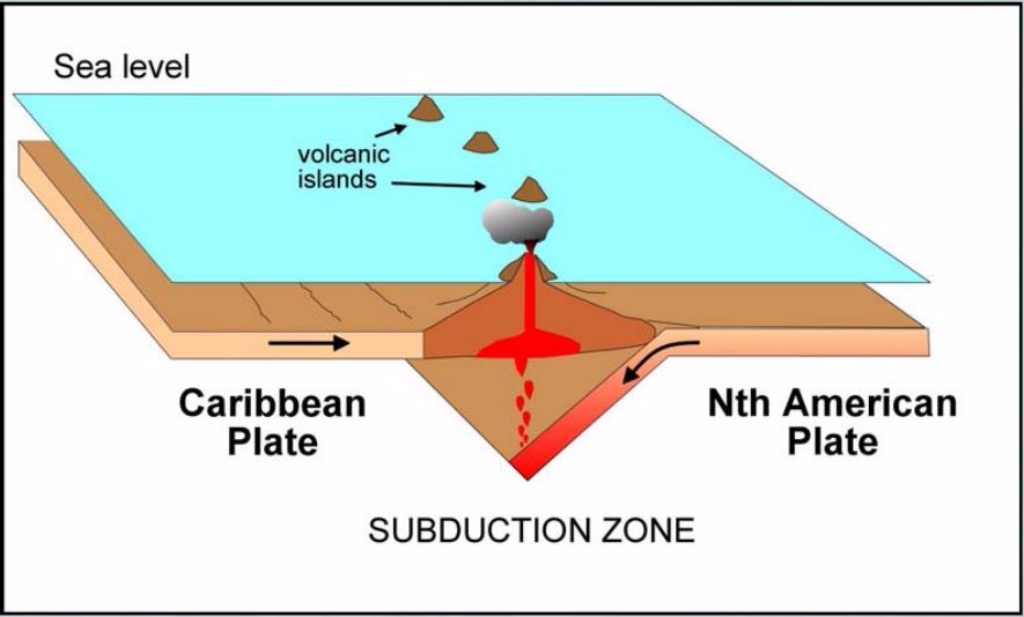 Dr Latchman said that the Centre is also recording more seismic activity in new areas within the region.

“We are seeing earthquakes in areas that we have not seen since we (the Centre) began recording.”

“The fact is that we are in a seismically active area of plate boundaries. We have experienced earthquakes regularly and we are speaking as a region because if an event occurs within the Caribbean, we would be impacted by that event.”

“So far we have been blessed in that the big earthquakes have been giving us time to prepare, but we have not been doing that,” she said.

Dr Latchman said that earthquake building codes in the region and in Trinidad and Tobago must be developed and incorporated into law, in order to ensure that developers and homeowners are compliant.

“We have to be prepared for earthquakes, we have to dispense with the idea that big earthquakes won’t affect us.”

“The bigger earthquakes that have occurred, fortunately, have occurred offshore, at significant depths, so that the impact has been minimal. But the measures we need to put in place are not for those earthquakes. We need to prepare for the big earthquakes,” she said.

Historically Trinidad and Tobago has already experienced strong and even catastrophic earthquakes, such as the 1766 earthquake which destroyed the country’s first capital, San Jose (St Joseph), and the more recent 6.1 earthquake in Tobago in 1997 which caused millions of dollars in damages.

According to reports, after the 1766 earthquake, more than 60 percent of dwellings and religious buildings collapsed or suffered heavy damage. Some reports allege that the face of the island completely changed.

In 1968 a 7.0 earthquake caused significant damage in Venezuela and was strong enough to also cause damage to Port of Spain.

The Caribbean Plate is a mostly oceanic tectonic plate underlying Central America and the Caribbean Sea off the north coast of South America. 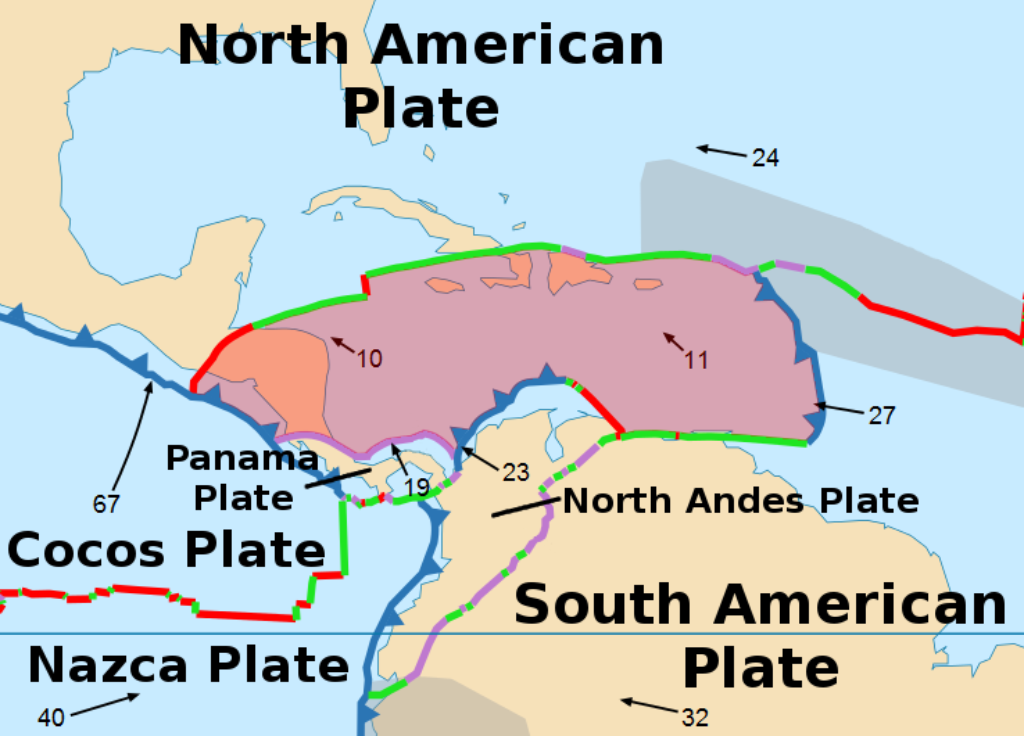 The Caribbean Plate's northern boundary with the North American plate is a transform or strike-slip boundary which runs from the border area of Belize, Guatemala (Motagua Fault), and Honduras in Central America, eastward through the Cayman trough on south of the southeast coast of Cuba, and just north of Hispaniola, Puerto Rico, and the Virgin Islands.

Subduction forms the volcanic islands of the Lesser Antilles Volcanic Arc from the Virgin Islands in the north to the islands off the coast of Venezuela in the south.

Large historical earthquakes in 1839 and 1843 in this region are possibly megathrust earthquakes.

For more information on earthquakes visit the UWI Seismic Research Centre at www.uwiseismic.com