The UWI sends condolences on death of former student 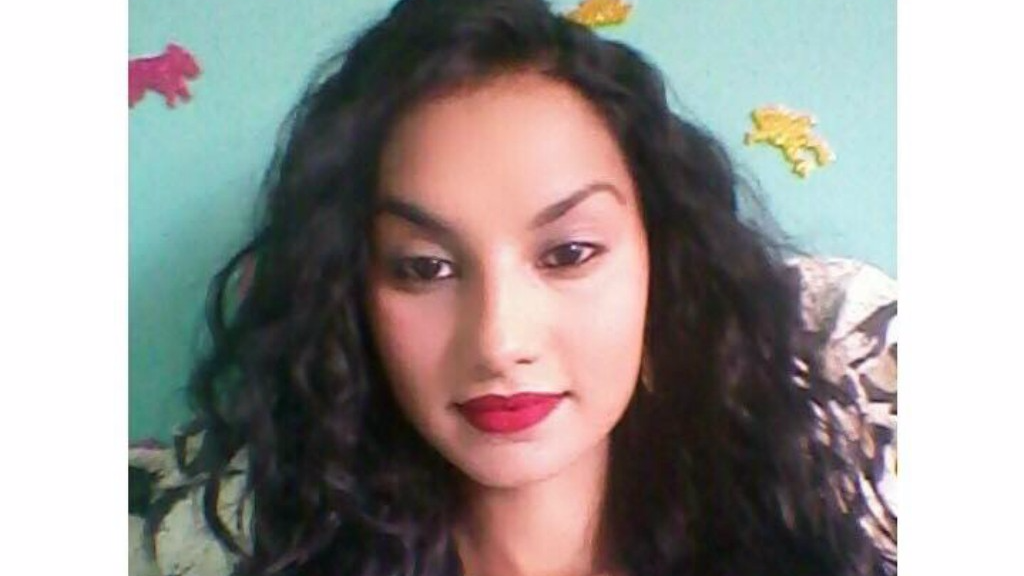 The Univerisity of the West Indies (The UWI) St. Augustine campus is offering condolences to the family and friends of Kimberly Teelucksingh who died on October 25.

In a statement issued on Friday, Deputy Principal Professor Indar Ramnarine said he was saddened by the news of Kimberly's passing noting that she had a promising future.

He also clarified that Kimberly, a former student of the Faculty of Social Sciences, was not a registered student at The UWI St. Augustine since 2013/2014 and so she was not expected to graduate this year.

The University said, however, that it would offer counseling sessions to students who might find difficulty in coming to terms with the young woman's death.

“The news of Ms. Teelucksingh’s passing is extremely sad, she was a young woman with obviously a lot of potential. We are saddened by her death but have used the moment to shed light on the Counselling and Psychological Services that are available to students who are having a difficult time coping with their studies and University life in general.”