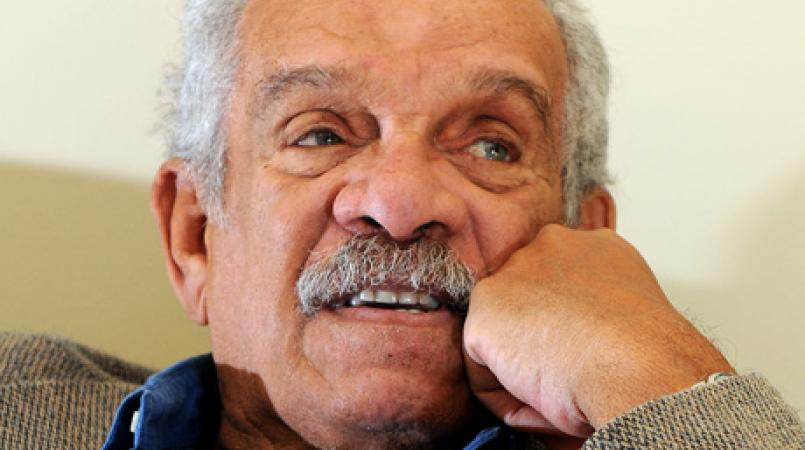 They are calling on the Ministry to do as much with a proposal to host a week of secondary school cultural activities and symposia highlighting the power of Walcott’s plays and poetry and its significance to Caribbean cultural identity. They are also asking for the Trinidad Theatre Workshop to be made into a national heritage site.

In a release issued on Monday, the group said that Walcott was the most distinguished poet and playwright the Caribbean ever produced.

“He [Walcott] is internationally recognised as the winner of the Nobel Prize for Literature in 1992 and the T.S. Elliot Prize for Poetry in 2011. He, however, spent a significant part of his professional life in the Caribbean – in Jamaica as a student, in Trinidad as an artist and residence in his native homeland, St. Lucia. In 1959 he was a founding director of the Trinidad Theatre Workshop.

"We call on the Ministry of Community Development, Culture and the Arts to honour the legacy of Derek Walcott by empowering the youth in arts. We propose the following:

1. A week of secondary school cultural activities and symposia highlighting the power of Walcott’s plays and poetry and its significance to Caribbean cultural identity.

2. The declaration of and financial investment in the Trinidad Theatre Workshop on Jerningham Avenue, Belmont as a national heritage site."

They added that the government should see it in their interest to, "raise awareness about the work of Walcott and preserve the legacy of his contribution to our cultural landscape. Further, we propose that the Trinidad Theatre Workshop house in Belmont should be converted into a cultural centre for the youth in the creative arts.

"Through innovative resource management and long-term investment in culture, this project will reap both financial and cultural benefits for the Ministry. We humbly suggest that the youth-led NGO, the 2 Cents Movement is best positioned to lead such an initiative in partnership with the Ministry."