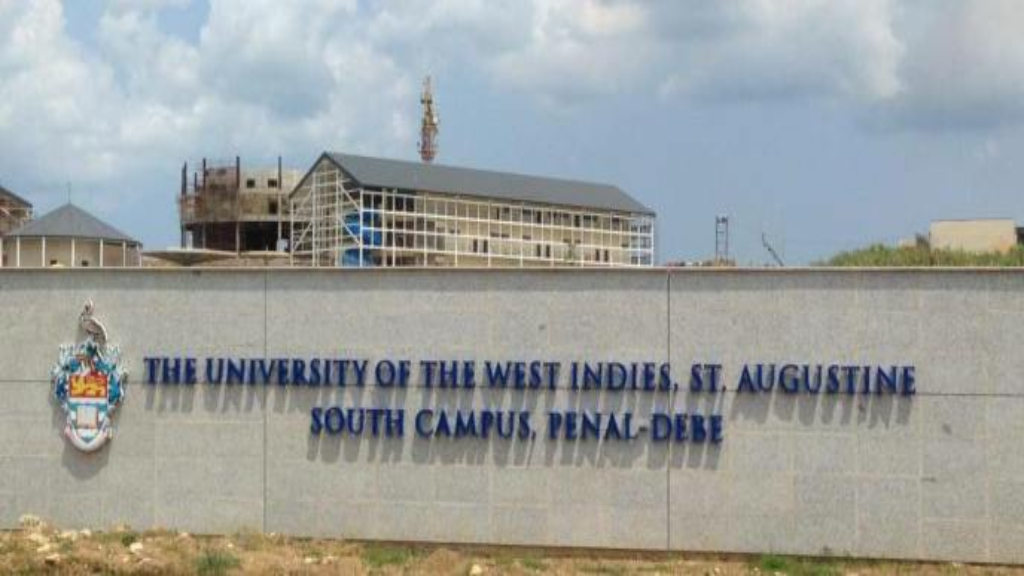 The long-awaited South Campus of the University of the West Indies (UWI) St Augustine will be operational come September 2019.

Construction on the campus, which was estimated to cost $499 million, began in January 2013 and was expected to be completed by December 2014.

The South Campus was intended to house the Faculty of Law, as well as make adequate provisions for the various academic offerings of other UWI programmes and ROYTEC at this site. A hall of residence to house 100 students, recreational facilities, and necessary pedestrian, parking and roadway facilities were also to be included on the campus.

Responding to questions in the Parliament on Monday regarding the status of the UWI campus, Education Minister Anthony Garcia said the UWI St Augustine Campus has advised that the Faculty of Humanities and Education and the UWI School of Business and Applied Studies Limited (ROYTEC) will commence offering courses and programmes at the Debe campus with effect from September 2019.

Meanwhile, the Minister indicated that information from the University of the West Indies Open Campus regarding the Esmond D Ramesar Centre at Soogrim Trace, Chaguanas is that the facility is at 97 percent completion.

Currently, only minor outfitting works are to be completed.

All works are expected to be completed by the end of May.

He could not say whether there was any change to the original project design.