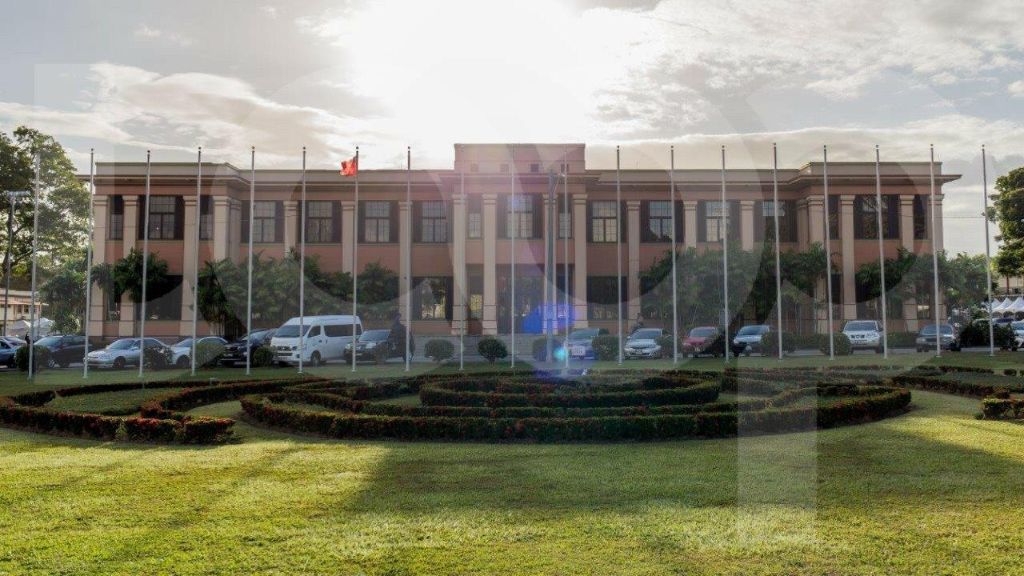 The students of the University of the West Indies St. Augustine campus have elected a new Guild Council.

The elections for the new council took place on Thursday 8 March 2018 between the hours of 8 am and 8 pm under the supervision of Returning Officer Nigel Thomas.

A release from the Guild said that current Vice President Darrion Narine was elected to lead the 2018/2019 Guild Council with a former Faculty of Food and Agriculture (FFA) Representative Tariq Ali at his side as the newly elected Vice President. A newcomer to the Guild, Justin Subero was elected as Secretary while current Secretary Priya Harnarine and current Freedom Hall Chairperson Dayreon Mitchell were elected as Treasurer and Postgraduate President respectively.

With the exception of Videsh Mosodeen, who is the current FFA representative and was on Thursday elected to the post of National Affairs Committee Chairperson, all other positions were filled by newcomers to the Guild.

Over the next few weeks, the five Halls of Residence will conduct internal elections to select their Hall Chairpersons and committees.

Project, a Canadian Non-Governmental Organisation dedicated to helping jurisdictions implement positive change in the democratic voting process through the application of technology. The support saw the return of electronic ballot counters, which allowed for a quick release of results and also prevented any opportunity for corruption.

Watch:UWI to celebrate The Journey of the Father of Soca, Ras Shorty I