UWI students to receive over $2M for scholarships from CGCL 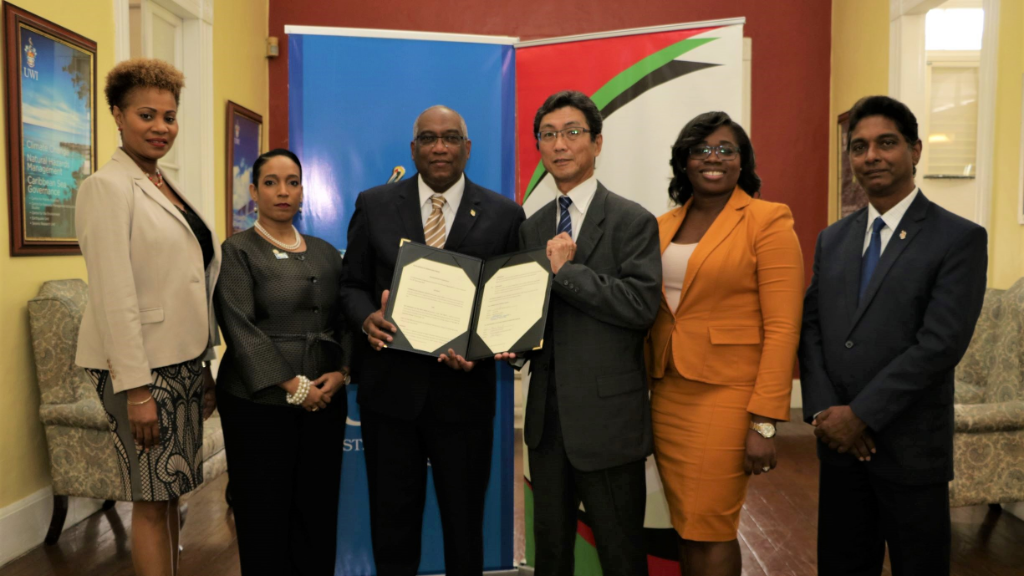 Eighty (80) nationals of Trinidad and Tobago attending The University of the West Indies (The UWI) St. Augustine Campus will benefit from scholarships and bursaries over the next five years courtesy Caribbean Gas Chemical Limited (CGCL).

This follows the signing of a Memorandum of Agreement (MoA) for the establishment of a CGCL Scholarship and Bursaries Fund on July 29.

Thirty (30) continuous scholarships valued at $20,000 each will support programmes and research across eight faculties at The UWI for the same period.

The awards will be based on academic merit, financial need and/or extra-curricular activities or any combination of two or three.

Prior to the signing of the MoA, CGCL funded ten bursaries totalling TT$50,000.00 to undergraduate students of The UWI from La Brea and environs at the start of Academic Year 2018/2019.

These scholarships and bursaries will be offered to new and continuing undergraduate students respectively from CGCL's fence line communities such as La Brea, Sobo Village, Rousillac, Vance River, Vessigny Village and Union Village.

Signing on behalf of both parties were UWI St. Augustine’s Pro Vice-Chancellor and Campus Principal Professor Brian Copeland and Mr. Hiroshi Kita, Chief Executive Officer of CGCL. Professor Copeland expressed his sincerest gratitude to CGCL for their continued support to students of The UWI.