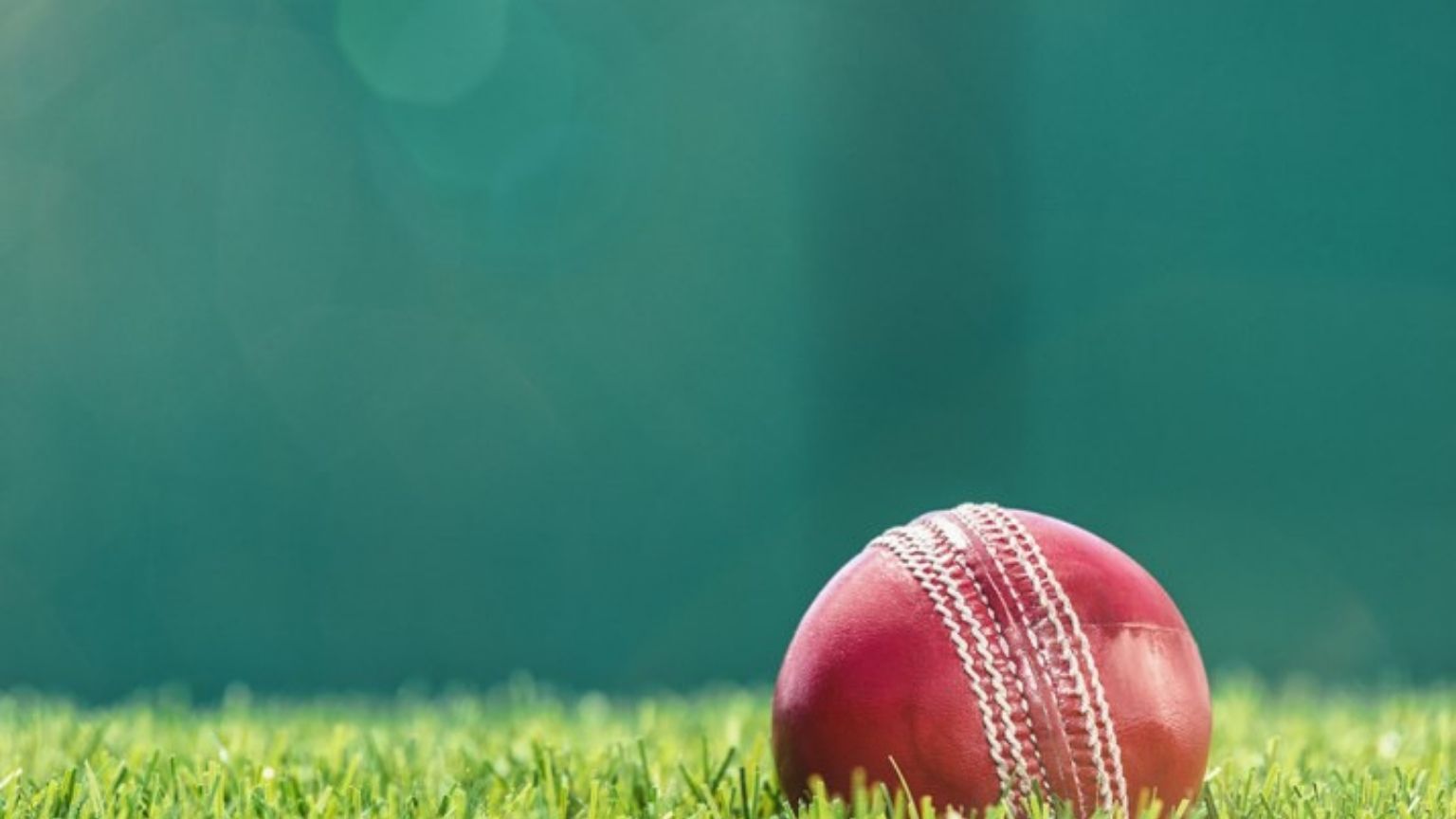 CPL will invite five cricketers from the university who excelled during the 2019 UWI Faculty of Sport World Universities T20 Competition to join CPL franchises for their pre-tournament training camps.

The UWI World Universities T20 Tournament allows The UWI to establish relationships with other reputable universities using cricket as a channel to produce many more world class student-athletes. The UWI World Universities T20 Tournament is the only one of its kind at the tertiary tier, providing much needed exposure and competitive grooming to facilitate the immediate advancement of players into professional cricket.

Students selected to participate in the CPL training were picked from among awardees of the competition held earlier this year.

Daren Ganga, Project Officer at The UWI Faculty of Sport and LOC Chairman for The UWI World Universities T20 Tournament stated: “In the spirit of collaboration and development of sport in the region, The UWI Faculty of Sport has shown exactly how healthy relationships with sporting stakeholders like Cricket West Indies and Caribbean Premier League can contribute significantly towards building capacity in young people and advancing our sporting stock.

He added: “The UWI Faculty of Sport blazed a trail with its inaugural World Universities T20 Cricket Tournament in January 2019 and intends to host said Tournament every two years with the blessings of all stakeholders in cricket. More significantly, this inaugural tournament created a real conduit for student athletes to effectively transition from amateurs into professional cricket. Student cricketers had the opportunity to compete in a professional university cricket tournament earlier this year, unknown talents were unearthed and, as you can see, the very best performers were rewarded with opportunities to advance their cricket careers alongside CPL Franchises. Effectively, CPL, CWI and The UWI have improved the player development pathway in the region and strengthened the tertiary tier of cricket considerably with this initiative.”