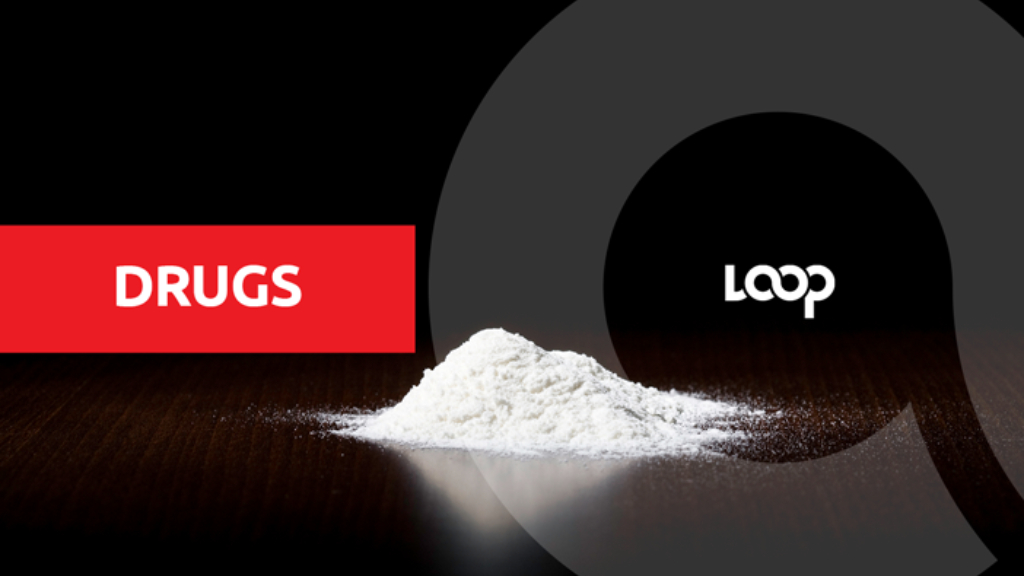 A Valencia couple is currently in police custody on investigations for possession of cocaine, and for exposing children to a dangerous drug.

Police said that around 4.45 pm on Wednesday, they executed a search warrant at a home in KP Lands, Valencia, in the presence of a couple, aged 47 and 33, and children aged 12 and six.

A comprehensive search was conducted on the premises and on the counter in the kitchen, a black plastic bag containing cream-coloured rock-like solids resembling cocaine was observed.

Next to the drugs were two scales.

As a result of the find, the two were immediately detained, while the children were placed in the care of other persons.