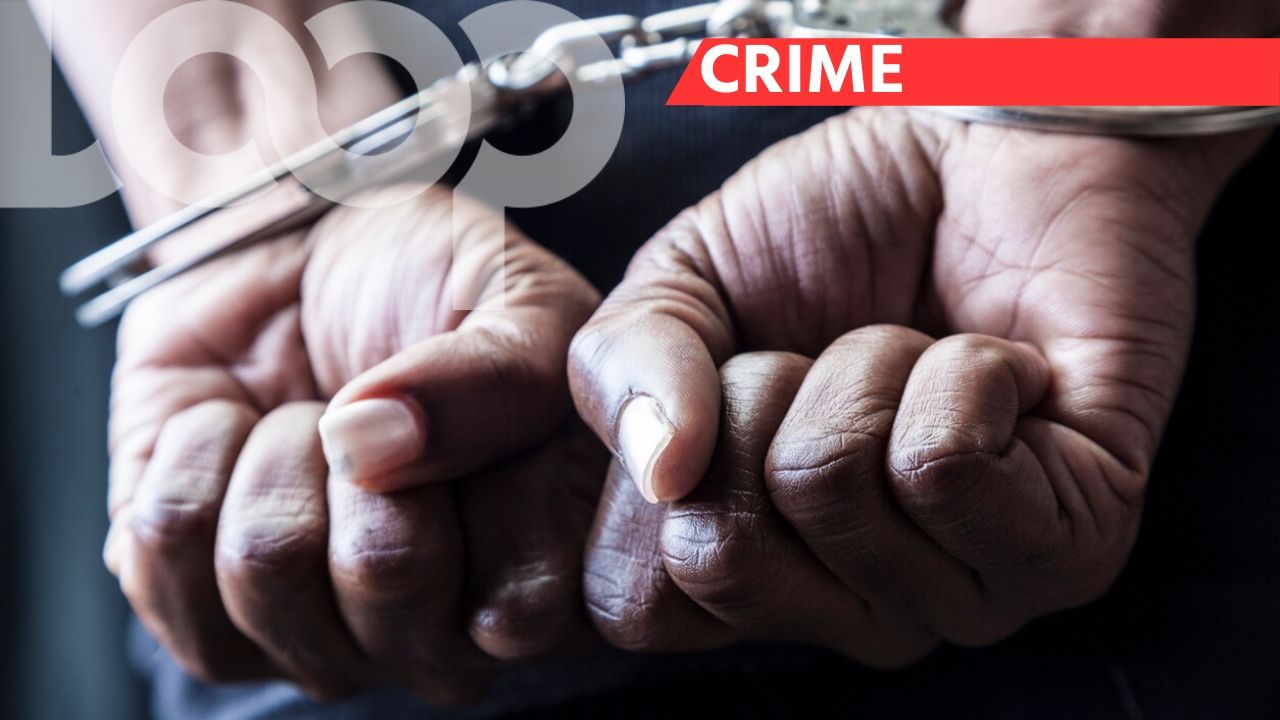 A Valencia man has been held with a loaded firearm.

The weapon, police said, was a chrome and black Smith and Wesson .357 revolver, loaded with six rounds of ammunition.

According to reports, on Wednesday afternoon officers of the Valencia Police Post, led by Sgt Narine and Cpl De La Rosa, were conducting patrols in the community when they observed a man walking along the main road.

Upon seeing the police, the man attempted to flee the scene. He was pursued and eventually detained.

The suspect was searched and police found and seized the loaded weapon.

As a result of the find, the suspect was taken into custody.