Valsayn businessman back in court after 'secret party' 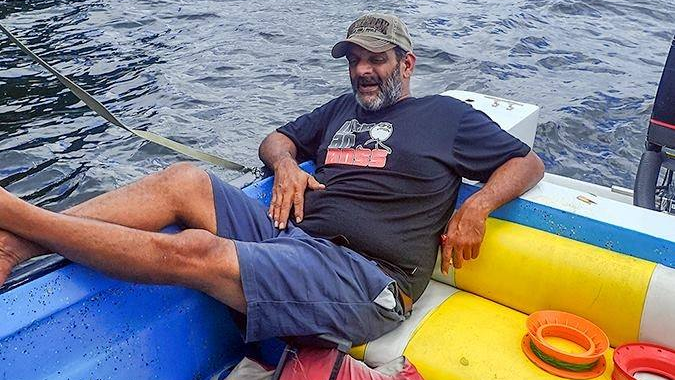 Businessman Emile Sanowar was due to reappear before a Port of Spain Magistrate on Thursday on allegations of firearm and ammunition possession after he was held at a 'secret party' at Lady Chancellor Hill.

Sanowar made his first appearance on Wednesday before Magistrate Aden Stroude, however, the matter was adjourned to give the  State a chance to secure criminal background tracings on Sanowar, so that bail could be properly addressed.

He is represented by a team of attorneys including Jagdeo Singh and Renuka Rambachan.

In Wednesday's hearing, the police were criticized by Stroude for telling the media that no magistrates were at the courthouse at 4.00 pm on Monday.

Stroude said that he was at the courthouse until minutes to 4.00 pm that day, while another Magistrate was there until 5.00 pm.

He further noted that up to 6.00 pm two registrars were in the precincts as well. The registrars, Stroude said, would have been able to process and book the accused as well.

“I have concerns about the misinformation being peddled in relation to the magistracy. My difficulty is the public comes to a certain view when the information is coming from police officers,” Stroude said.

Sanowar was held during a police operation on Monday morning along Lady Chancellor, Port of Spain, when officers of the Special Operations Response Team (SORT) raided a house party and found 21 women and a 14-year-old girl.

20 men were also held but they were all released with the exception of two men.

Everyone found at 'Secret Sunday' party released except for two men