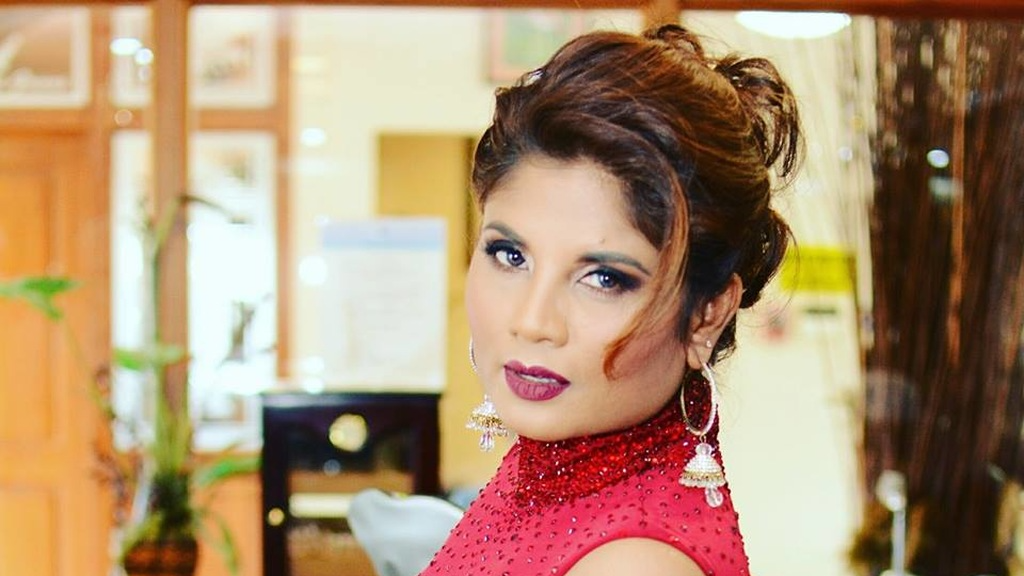 President of Oneness Entertainment Trinidad and Tobago, Vanessa Sahatoo-Manoo has announced her resignation as the National Franchise Director of the Miss World pageant.

Sahatoo-Manoo in a statement informed that she submitted her resignation on February 7.

She said her journey has been a wonderful and rewarding one since her directorship in 2014.

However, she explained that she took the decision to resign to focus on her family.

“During my tenure, I made a number of personal sacrifices for my country and the time has now come for me to focus on my family especially my son, who is my WORLD. He is in a very significant stage of his life writing his CSEC Examinations and it is time for me to devote my energy and time with him and the various organizations he is a part of. This is a time I will cherish forever and this is the time he needs me the most.”

Sahatoo-Manoo, who has from been at the centre of controversy as it relates to the Miss World pageant, said despite the ‘stumbling blocks’ she has absolutely no regrets.

In 2015, Sahatoo-Manoo came in for criticism after Kimberly Farrah Singh was stripped of her crown by Oneness Entertainment Trinidad and Tobago Limited.

She had claimed that Singh breached the rules of the organisation.

“Though the road travelled might have had some “stumbling blocks” cast in my way, I welcomed the challenge and proud that I never veered from my goal, to be the best for my country. This experience has moulded me to be a stronger and even more compassionate person. It has given me the strength to carry forth my mission even before my tenure with Miss World of “assisting those in need,” she said.

Sahatoo-Manoo also thanked her family, friends and sponsors for their unwavering support.