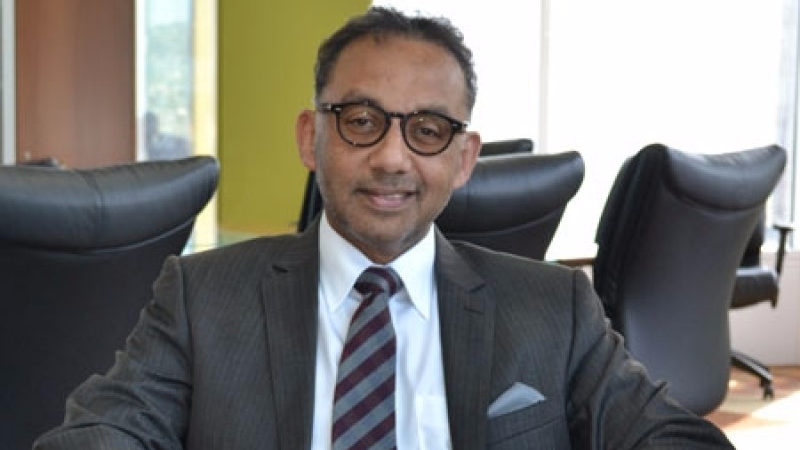 Bharath will launch his campaign on Friday.

Incumbent leader Kamla Persad-Bissessar, who faced criticism following the party’s defeat at the general election polls in August, will be seeking to retain her position as leader.

At the time of conceding the election defeat, she said “all are welcome” to throw their hat into the election ring.

Former minister Devant Maharaj also intends to contest the internal election, but has not confirmed which post he’ll be contesting.

But, he’s called for the presence of independent observers to ensure there’s no election rigging.

So far, Bharath has received support from former Couva North MP Ramona Ramdial, who’s been critical of the current leadership.

Ramdial was not selected to recontest her seat in the August general election.

The former MP has thrown her support behind Bharath in his leadership bid.

Bharath’s leadership bid has also found the support of Attorney Larry Lalla, who’s also been critical of the party’s leadership.

The former minister previously contested the post of political leader, along with Oropouche East MP Dr Roodal Moonilal in 2015.

The UNC internal election will be held on December 6.

Kamla has no plans to step down, says work not done