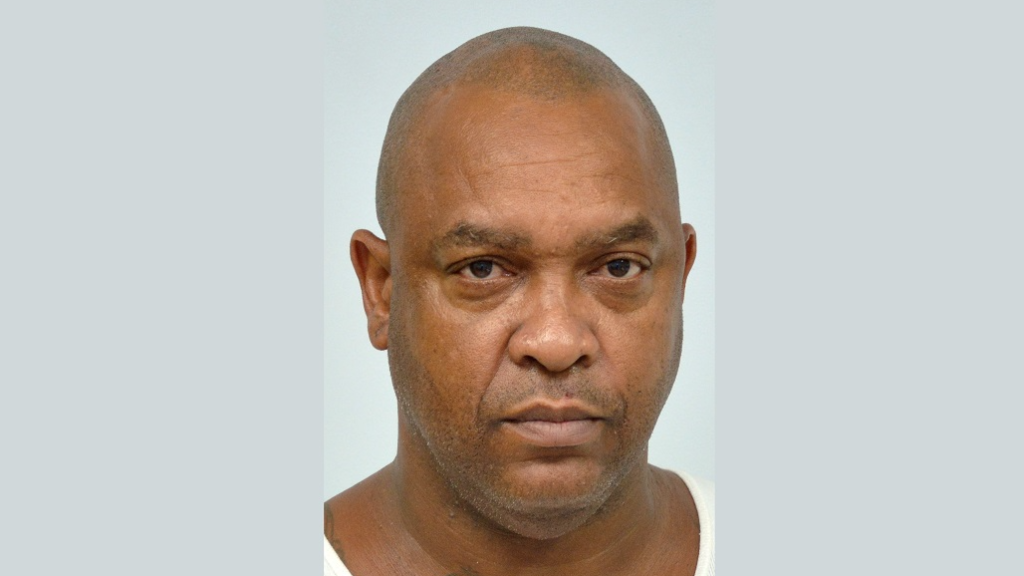 Mieres is currently in remand yard charged with conspiracy to murder Selwyn 'Robocop' Alexis in 2014. He is on $450,000 bail for which he is required to pay 10 percent before he is released.

The four vehicles include; a Hyundai Tucson, Nissan Sylphy, Nissan B15 and a Nissan B12.

The officers made the seizure during an anti-crime exercise which was conducted between 6 am and 2 pm on Wednesday.

During the exercise, a pistol and a quantity of marijuana were also seized.

According to the TTPS, two kilogrammes of marijuana hidden at the Maracas Bay Fishing Depot with an estimated street value of $20,000 were found.

A search of an abandoned lot of land at St. Michael Village, Las Cuevas, also saw the discovery of a Beretta pistol along with one magazine, containing two rounds of .38mm ammunition.

The exercise was spearheaded by ASP Michael Sooker of the North Eastern Division and was supervised by Sgt. Sterlyn Taylor and Cpl Shiraz Ali.